Cat Power Sounds Wise and Vulnerable as She Roves on Wanderer

On her 10th record, Chan Marshall strikes an appropriately minor key for solidarity 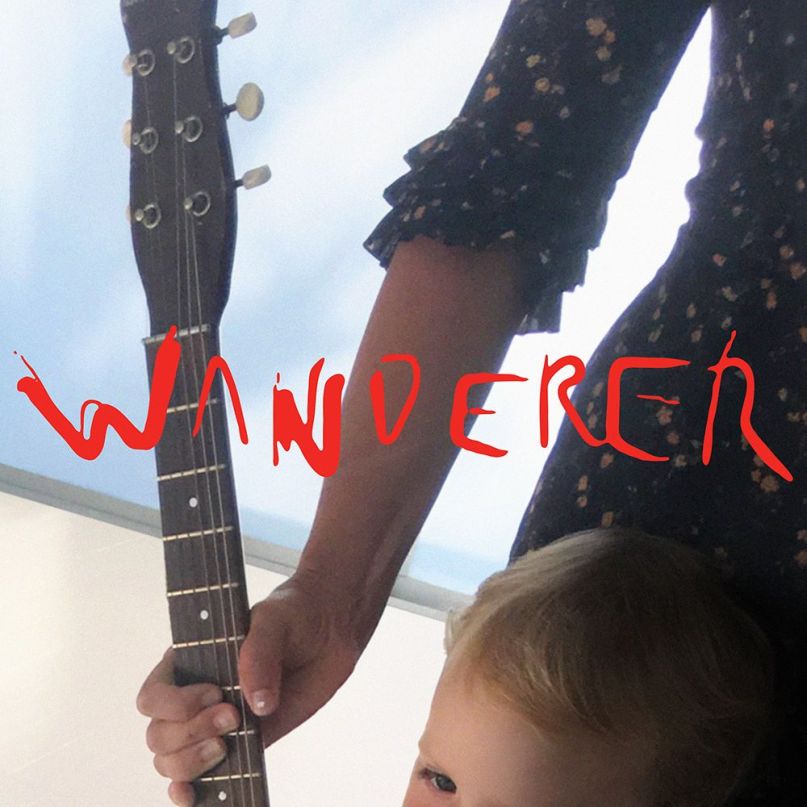 The Lowdown: In the 20 years since Cat Power’s breakthrough fourth album, Moon Pix, Chan Marshall has lived many lives. The singer-songwriter seems to release an album every six years that marks major departures and transformations in her personal life. With 2012’s Sun, Marshall broke with cycles of substance abuse and stage fright, and she heralded the new era with synths, off-kilter dance beats, and even Auto-Tune. Now, with Wanderer, Marshall, 46, has parted ways with long-time label Matador and become a mother. As the title suggests, Wanderer is a name Marshall has adopted for herself, indicating that she embraces the unstable parts of her existence — rather than battle them so destructively. Wanderer gathers the inner depths and lonely instrumentation of Moon Pix together with the socially conscious, moody pop of Sun. For Cat Power, it’s still dark out, but there’s more to see and wrestle down the road.

The Good: “I am large, I contain multitudes,” wrote Walt Whitman, another great American poet-traveler. Wanderer, her tenth album, can be heard as Marshall’s own “song of myself”: inward-plumbing and expansive, wise and vulnerable. Marshall is strongest when applying layers of her spectral, unforgettable voice and incisive lyricism to recognizable conventions, then subtly twisting the structure from the inside. This happens on “You Get”, which unravels as soon as it digs into a groove; her vocals seem to fuck with the time signature in a way the bouncy drums can’t quite follow. Meanwhile, she sings: “There is nothing like ti-i-i-ime/ To teach you where you have been,” and we’re enraptured.

In keeping with Marshall’s songbook, she often sounds like she’s singing to and with herself, conducting swirling, minor-key debates that no one else hears. Yet, Wanderer also includes messages of female solidarity and makes room for others’ voices. (She covers Rihanna! Gorgeously.) “Woman” stands out for its modulation and turbulence, the organ and drums continually rising, cresting, crashing as Marshall and Lana Del Rey chant, “Woman, woman, woman…” through the chorus before stopping short. It’s also just fun to hear these two artists, who have been saddled with sexist stereotypes from Beautiful Sufferer to Empty Canvas, croon, “Doctor said I was better than ever/ Man, you should’ve seen me”—offhandedly, yet with deadly aim.

The Bad: On most Cat Power albums, there are meandering, unmelodic passages where listeners can lose focus, and you find that on the languid second half of Wanderer. A song like “Nothing Really Matters” clocks at 3:12, yet feels like it drags on forever. Which is, perhaps, the point.

Verdict: Whitman wrote that he was “a kosmos, of Manhattan the son,/ Turbulent, fleshy, sensual … No sentimentalist, no stander above men and women or apart from them.” Wanderer is neither as harrowing as Moon Pix nor as kaleidoscopic as Sun, but it shows a mature artist who rides the waves of tumultuous experience — no less excellent for containing her multitudes.