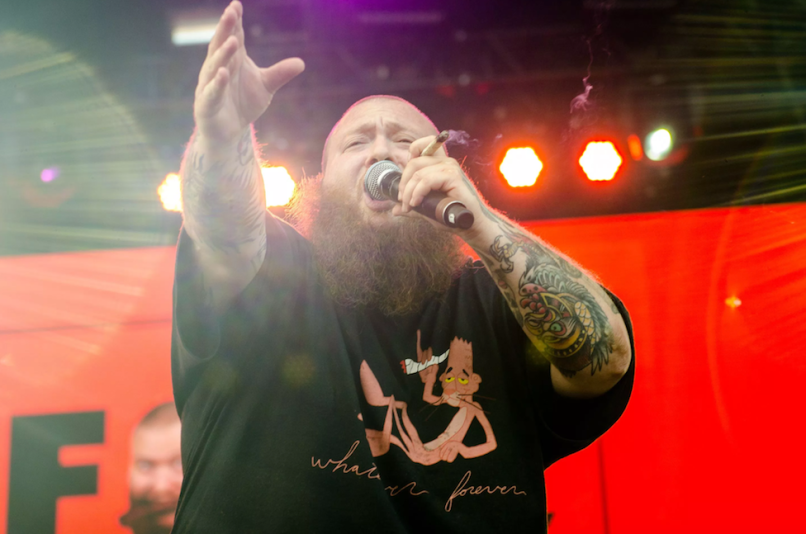 Action Bronson is just weeks away from his first independent release in several years, White Bronco. After sharing the title track last month, he’s back with another song called “Prince Charming”.

The doo-wop-sampling cut finds the Queens MC dropping some stream-of-consciousness bars that loosely come together to define Bronsino. “Enough of that soft shit/ Me by myself is like the four horseman,” he spits early on. “You’re just a poor sportsman/ Your sports car could be your coffin/ The though of revenge release endorphins/ That make me feel just like I’m swimming with some dolphins.”

White Bronco is out November 1st via EMPIRE. It features production from Party Supplies, Knxwledge, and Daringer, as well as artwork designed by Bronson himself.