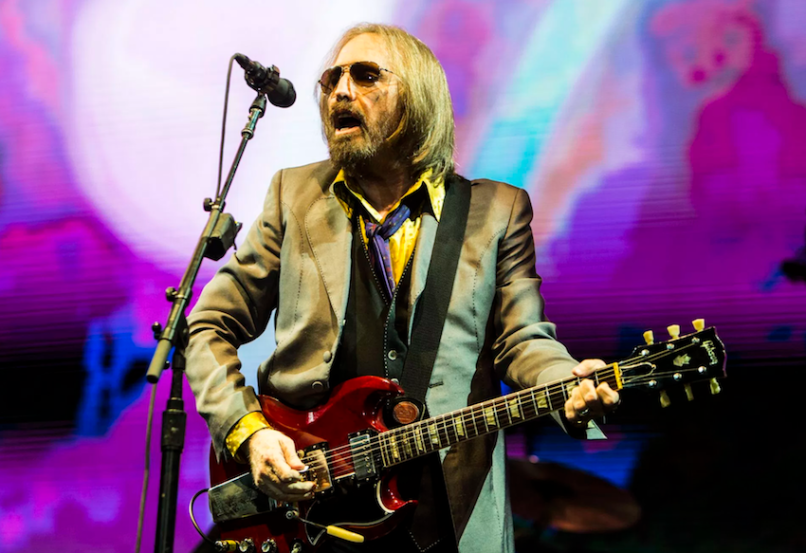 On September 28th, Reprise Records will release the 60-track Tom Petty retrospective An American Treasure. The collection features a number of never-before-heard songs, including the previously shared 1982 track “Keep a Little Soul” and a “clubhouse” version of The Last DJ’s “You and Me”. As a final preview before the box set hits shelves, Reprise has shared another unreleased track, “Gainesville”.

(Read: The Very Best of Tom Petty and the Heartbreakers)

Recorded in 1998, “Gainesville” comes from the same sessions that led to Petty and The Heartbreakers’ Echo one year later. The song is an ode to Petty’s Floridian birthplace, a “big town” where he recalls being “okay anywhere you land” in the lyrics. Take a listen below.

Compiled by Petty’s daughter, Adria; his widow, Dana; longtime Heartbreakers Mike Campbell and Benmont Tench; and frequent engineering collaborator Ryan Ulate, An American Treasure looks back at all of Petty’s iconic career. Material is included from his 13 records with the Heartbreaks, his two with Mudcrutch, and his three solo albums, as well as many other demos, live tracks, and newly unveiled studio recordings like “Gainesville”.

Pre-orders for An American Treasure are on-going.