Off the Trio's upcoming debut full-length, due out next year 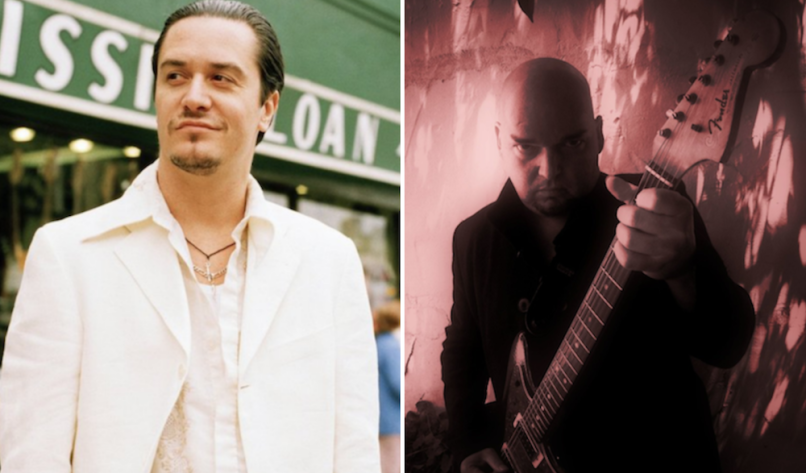 Chilean-American musician and staple of the California rock scene Alain Johannes has played with just about everyone, most notably Them Crooked Vultures, Queens of the Stone Age, and Eleven. His latest project, however, sees him teaming up with brothers Felo and Cote Foncea as The Alain Johannes Trio. The group’s debut full-length is due out next year on Mike Patton’s Ipecac Recordings, so it’ makes sense that the Faith No More singer appears on the album’s new single, “Luna A Sol”.

The track is a rumbling and rolling boulder of alternative rock, layered with squealing guitars that almost sound like horns. Though not everyone may be able to understand what Patton is singing in Spanish, his unmistakable croon remains completely distinct and utterly powerful.

“’Luna A Sol’ is a really special song for me. Not only because it’s my first lyric in Spanish but also because of Mike Patton’s amazing vocals on it,” Johannes said in a press statement. “And it’s the debut recording of my all Chilean trio with Cote and Felo Foncea. I feel it like a rebirth, a recharging of my musical path continuing where Natasha and I left off in Eleven. Returning to my roots in Chile eight years ago has fueled and informed this moment and I’m very excited and honored that Ipecac will bring it to resonant listeners around the world.”