My Neighbor Totoro, Castle in the Sky, and Nausicaä of the Valley of Wind are coming to a record shop near you 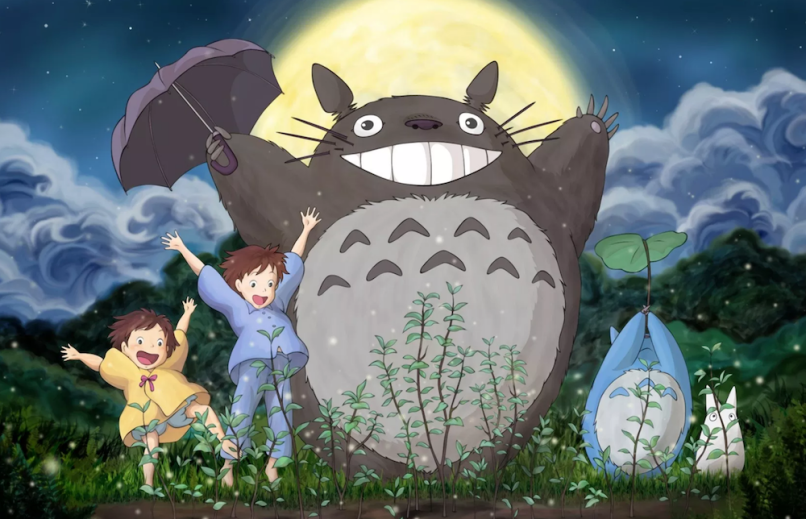 Since its inception in 1983, Studio Ghibli has established itself as one of the premier Japanese animation houses, and one that’s since changed the way the West has viewed Japanese filmmaking. Now, the soundtracks for three of their classic films are being reissued on vinyl for the first time.

Due out through Tokuma, a publisher based in Tokyo, the reissues include 1988’s My Neighbor Totoro and Castle in the Sky from 2003. A reissue of the soundtrack to 1984’s Nausicaä of the Valley of Wind, which is often cited as one of the best animated films of all time, will also be made available. All the music was helmed by renowned Japanese composer and longtime Studio Ghibli associate Joe Hisaishi.

In addition to the original soundtracks, Tokuma will release other special editions, such as a “soundbook” version of the My Neighbor Totoro soundtrack, described as “newly recorded music… based on violin, guitar, flute.” There’s also a “Laputa Symphony Hen Taiki” edition of Castle in the Sky featuring a symphony comprised of 60 orchestras.

According to Vinyl Factory, the vinyl reissues are expected November 3rd, Japan’s Record Store Day (though it’s unclear if this is worldwide). This reissue project comes on the heels of the forthcoming theatrical re-release of My Neighbor Totoro. The film is scheduled to return to the big screen September 30th, October 1st, and October 3rd as part of Fathom Events’ Studio Ghibli Fest 2018.