Robyn announces new solo album, Honey, due out next month 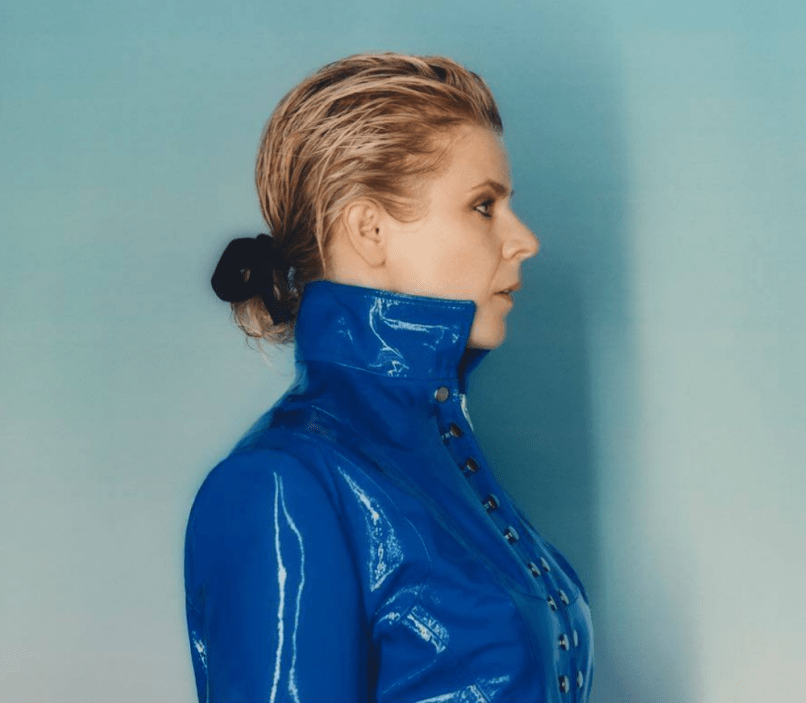 Robyn triumphantly returned in August with “Missing U”, one of the best songs we’d heard all month. Now, she’s back with an even more exciting announcement: Her first solo album in eight years is coming out in just a few weeks.

The album is titled Honey and is set to hit shelves October 26th through Interscope and her own Konichiwa label. The follow-up to 2010’s Body Talk will feature the aforementioned “Missing U” and the title track, which had originally appeared in an episode of HBO’s Girls in 2017.

Robyn called Honey a “personal album” and “this sweet place, like a very soft ecstasy.” She added, “I danced a lot when I was making it. I found a sensuality and a softness that I don’t think I was able to use in the same way before. Everything just became softer.”

In a previous interview at the Red Bull Music Festival back in May, Robyn said that the new record has “much more production work on my end,” but she also called on the talents of Joseph Mount of Metronomy, longtime collaborators Klas Ålund and Mr. Tophat, Kindess’ Adam Bainbridge, and Zhala.

During the same discussion, the Swedish pop singer said she was influenced by psychoanalysis as well as the death of Christian Falk, with whom she played in the project La Bagatelle Magique. Falk passed away in 2014; the following year, the group put out a mini album called Love is Free featuring posthumous contributions from Falk.

Check out an announcement video below (shot on the set of a forthcoming music video), followed by the artwork.

My new album Honey will be released on the 26th of October, sign up to pre-order and pre-save here https://t.co/iZU9YaHRKc pic.twitter.com/3SSztu4uyC