Plus, see a video for the track, the Australian band's first since last year's Everything Is Forgotten 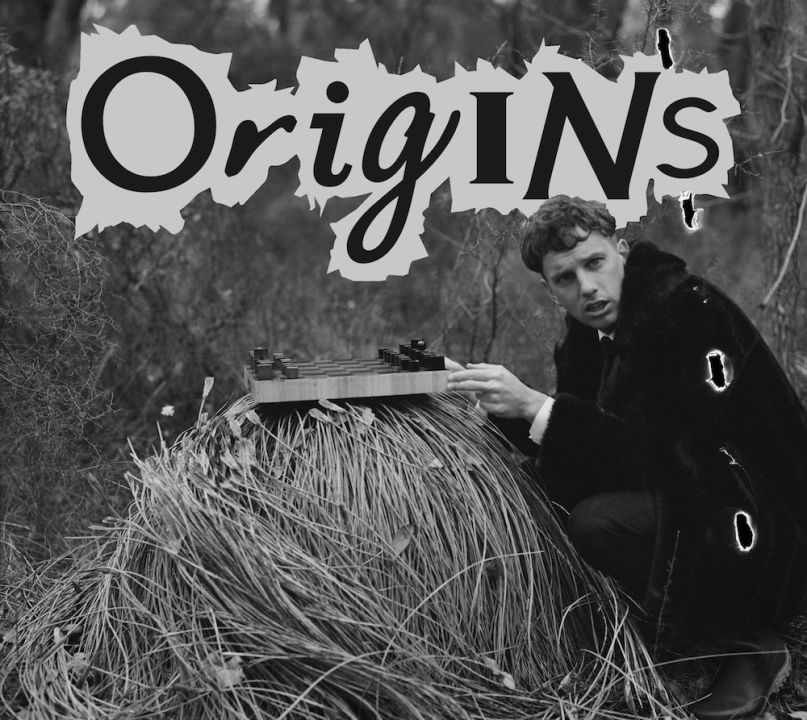 Methyl Ethel is one of Australia’s weirdest, most beguiling bands, with its endlessly creative frontman Jake Webb nimbly leaping between sounds that draw upon classic pop, shoegaze, and R&B. The Australian outfit’s 2017 effort, Everything Is Forgotten, marked its 4AD debut, and now the CoSigned act is back with a thrilling new song.

Webb describes “Scream Whole” as, “That cold sweat. That swollen throat. That sick feeling bubbling up from your guts.” To sink into its anxious, arresting melodies of the track is to surrender to a promised catharsis that, cruelly, may never come. “What’s the point/ Undo, undo again,” Webb wails against crystalline synths that electrify the senses and, upon disappearing, conjure a sense of chilly, awestruck isolation. Each word feels careful and deliberate, emerging with a concentrated effort from Webb’s mouth, which, fittingly, serves as the centerpiece of “Scream Whole”‘s accompanying video. By the time the song descends into its woozy, drunken bridge, it’s stained in dirt and restrained with rope.

For more insight on the track, we asked Webb to break down its Origins.

A house in West Perth:

I moved into a house in West Perth earlier in the year. We’d been touring on and off for about two years prior and this would be our first long stretch of time in one place. I barely left the studio I set up in the living room of my house for the whole time. It’s a great space, but ultimately a pretty solo one.

A story of a ‘scream hole’:

I have a friend who once told me that their housemate, another friend and lovely person, had a hole dug in the back garden of their house. Naturally, this was literally a hole to scream into. A beautiful release, this idea has always fascinated me. It is a core concept in the song, albeit one I have manipulated for my own means.

Over the last couple of years I’ve been fortunate enough to travel to DIA in Beacon, NY. The first visit saw me gravitate toward the work of Bruce Nauman. Similarly, my return a year or so later had the same effect. I bought this book at the gallery and it has since been a touchstone for my work on this album.

Jean-Paul Sartre – The Age of Reason:

There was a point this year in which I’d been cloistered for so long in my studio that I basically developed a phobia of it and couldn’t even walk through the door. The solution? Drink black coffee and read books. This book was the first in a week which saw me tear through a number of books. Above all things, I think JPS is an amazing author. Although I’m reading a translation, the foibles of human existence he is able to detail through language, to me, is astounding. An honourable mention must go to The First Bad Man by Miranda July.

I don’t think I’m the only songwriter/producer who turns to music documentaries to provide some sort of insight into the process. I first came across this film in the form of a poster that sits in one of the 4AD offices. I’ve watched it a couple of times, one of which was almost exactly halfway through working on “Scream Whole”. In my mind, the reclusive nature of the Scott Walker portrayed in the film is closely aligned to the character’s point of view, I’m trying to create in the song.

The opening lyrics of this song have this amazing ephemeral imagery that I love. The way our bodies react, almost involuntarily, and manifest what pressures our minds may be laying upon them is very interesting to me. It’s something I notice in myself, thus good fodder for my songwriting.

Webb will command his five-piece live band during a few Australian shows this fall, followed by a handful of U.S. dates early next year. Check out the full list of dates below.