Mel Gibson to produce, co-write, and direct remake of The Wild Bunch 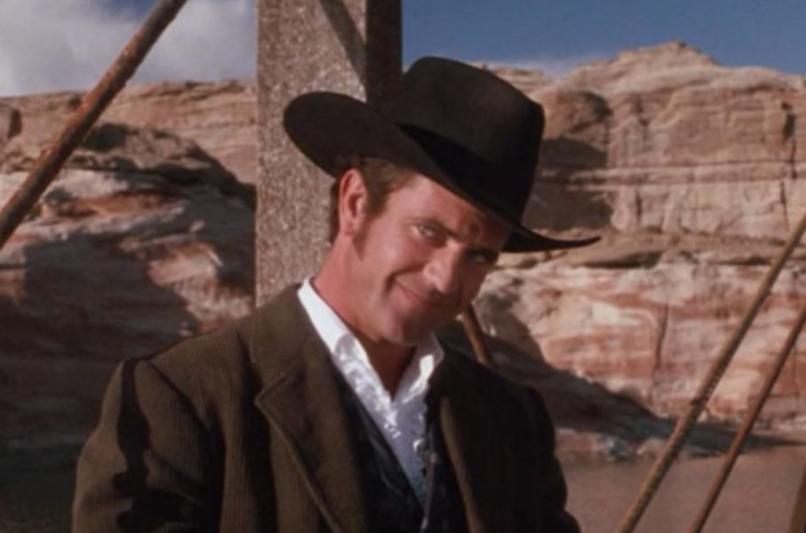 Mad Mel will ride once again: According to Deadline, Warner Bros. has tapped the Oscar-winning director to produce, co-write (with Bryan Bagby), and direct a remake of Sam Peckinpah’s iconic 1969 Western, The Wild Bunch.

At the time, Peckinpah’s film was seen as incredibly violent, which is essentially Gibson’s forte. His last outing, 2016’s World War II epic, Hacksaw Ridge, hardly shied on the gore, and one has to imagine this reimagining will be plenty wild.

Odds are we probably won’t see Gibson on the saddle, though it would be nice if he tagged some old pals, namely Danny Glover, Jodie Foster, Rene Russo, Vince Vaughn, James Caviezel, Brendan Gleeson, and/or Brian Cox. We’ll see.

In the meantime, Gibson remains hard at work on his next film, another World War II drama, titled Destroyer. Based on John Vukovitz’s novel, the film will star Mark Wahlberg, who recently shared the screen with Gibson in Daddy’s Home 2.