Top-to-bottom remix is set to drop this Friday 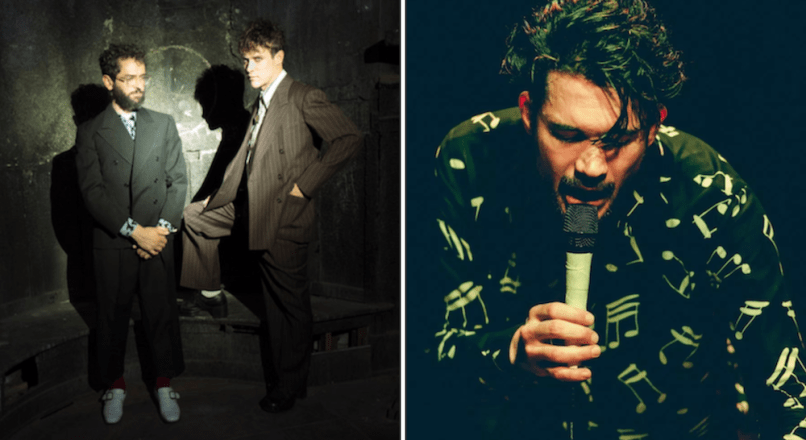 Prior to heading out on tour together earlier this year, MGMT asked producer/DJ Matthew Dear if he’d like to remix one of the songs from their latest album, Little Dark Age. Dear happily agreed, but got stuck when he couldn’t decided which track to make his own. So instead, he went ahead and remixed the entire thing, an effort that will see release this Friday, September 28th.

“The best music makes you feel like it was written specifically for you, and at the risk of sounding slightly mad, I felt that [Little Dark Age] was,” Dear said in a statement. It wasn’t until he hit the road with MGMT, however, that the music really started to click. “I learned more about the meaning of some songs and was tuned into the album at its live core. The remix followed in somewhat effortless fashion. It basically just poured out of me. I write my own albums through some sort of cultural osmosis, but those take years. This ended up being a hyper-study remix an entire album by band I admire.”

“Not sure I’ll ever remix another artist’s album,” he added. “If Little Dark Age is the first and last for me, that would be just fine.”

As a first listen to Dear’s version of Little Dark Age, MGMT has shared his remix of “One Thing Left to Try”. Take a listen below.

MGMT and Dear will be back on the road together this November and December for a European tour. Dear, meanwhile, recently set his newly announced album, Bunny, for an October 12th release. He’s previewed the effort with “Modafinil Blues”, “Bunny’s Dream”, “Echo”, “Bad Ones”, and “Horses”, the latter two of which feature Tegan and Sara.