Taking place in Atlanta next February 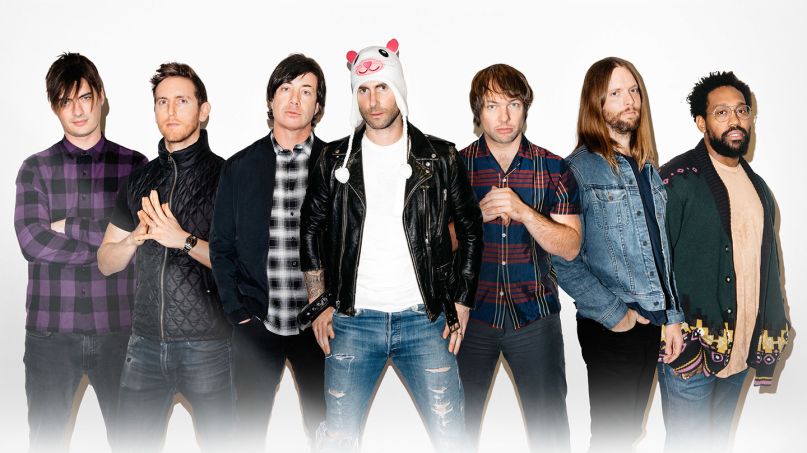 Maroon 5 is set to headline the 2019 Super Bowl Halftime show, according to Variety.

The NFL championship game is scheduled to take place on February 3rd, 2019 at Mercedes-Benz Stadium in Atlanta, Georgia.

Maroon 5 continues the NFL’s recent shift away from the classic rock acts that headlined many of the Super Bowls of the early aughts. Instead, the NFL has gravitated toward more pop music-centric artists for its most recent Super Bowls, with the likes of Justin Timberlake, Lady Gaga, Coldplay, Katy Perry, Bruno Mars, and Beyoncé having all taken the stage in recent years.

Maroon 5’s discography also affords the opportunity for some high-profile guest appearances, as recent collaborators have included Cardi B (“I Like It”) and Kendrick Lamar (“Don’t Wanna Know”).

Update – September 24th: According to TMZ, Cardi B is in negotiations to join Maroon 5 at the Super Bowl.