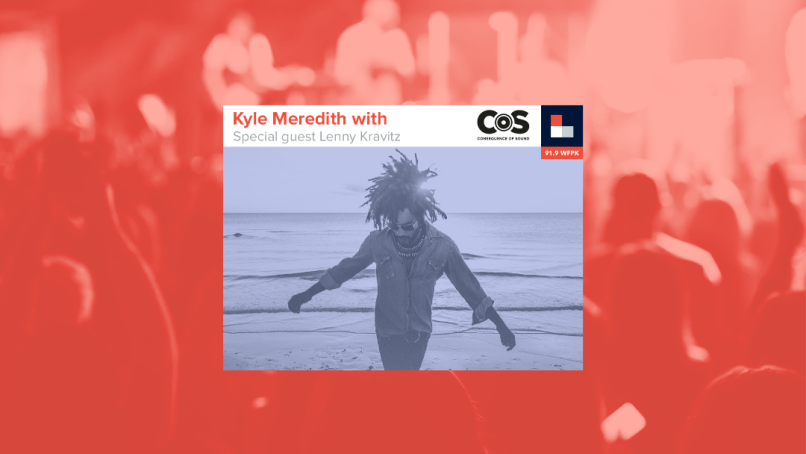 Lenny Kravitz, a singer and spiritual force of nature, talks with Kyle Meredith about his new album, Raise Vibration, and the value of music in political turmoil. Kravitz also speaks on his mother’s death and the song “Johnny Cash”, which was inspired by the Cash family’s support of him through the grieving process. The musician touches on Michael Jackson’s involvement in his new album and the 20th anniversary of 5, as well.