The Fog, Prince of Darkness, They Live & Escape From New York are getting the royal treatment 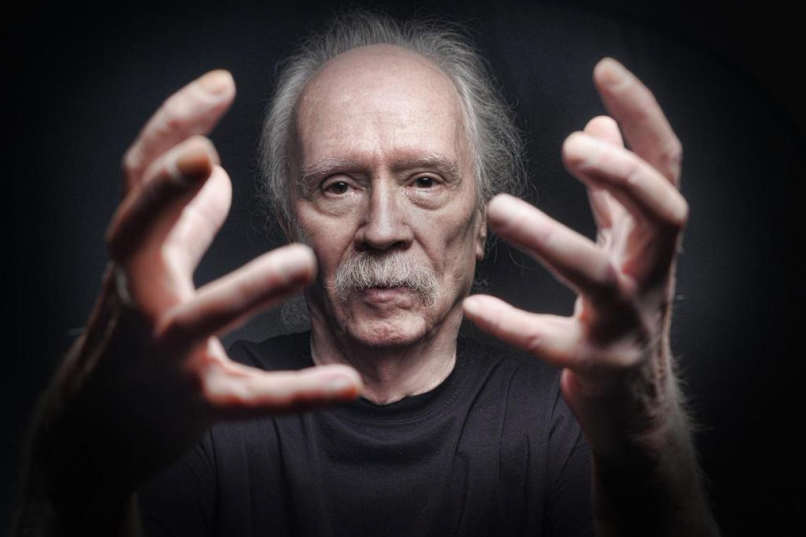 Last month, we reported on the upcoming theatrical release of a 4K restoration of John Carpenter’s The Fog. Now, Bloody Disgusting reports that the mist is bringing with it three other Carpenter classics, all of which will also be restored in 4K, released theatrically this fall, and released on home video via Studiocanal.

(Read: Ranking: Every John Carpenter Movie from Worst to Best)

Maybe most exciting is the new artwork from UK artist Matt Ferguson, which you can check out below.