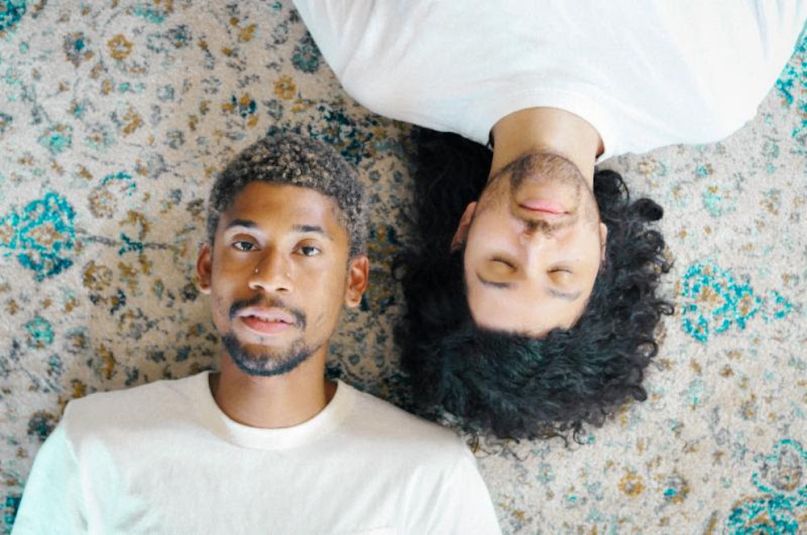 Hodgy, one of the founding members of Odd Future, and dubstep producer Alvin Risk have combined their talents to form a new group called HA.

In a statement provided by the two, they say the purpose of HA “are in hopes to uplift, relate to, and expose the nature of mankind, by combining voice, lyric, and emotion, while blending illusive sounds and technique.” They also write that “…moving forward is key to unlocking shackles, chained by society’s normality.”

Given the two artists’ respective resumes, one would expect some kind of brash, rattling mashup of rap and Skrillex/OWSLA-esque electronic music. However, on their debut single, “O.P.E.N.”, Hodgy and Risk challenge us to keep an open mind, especially when it comes to collaborating.

Here, HA offer up something entirely different, tapping into facets of themselves perhaps fans have never seen before. The new song — said to be the first they produced together — is sweet and suave, a delightful bit of R&B mixed with synthpop and promising indication of what’s to come from the two-piece.

Hodgy’s last full-length was Fireplace: TheNotTheOtherSide from 2016. Risk put out an EP called Ever in 2017.