FIDLAR are mad as hell on raging new song “Too Real”: Stream

The sonic equivalent of being a frustrated, disillusioned American in 2018 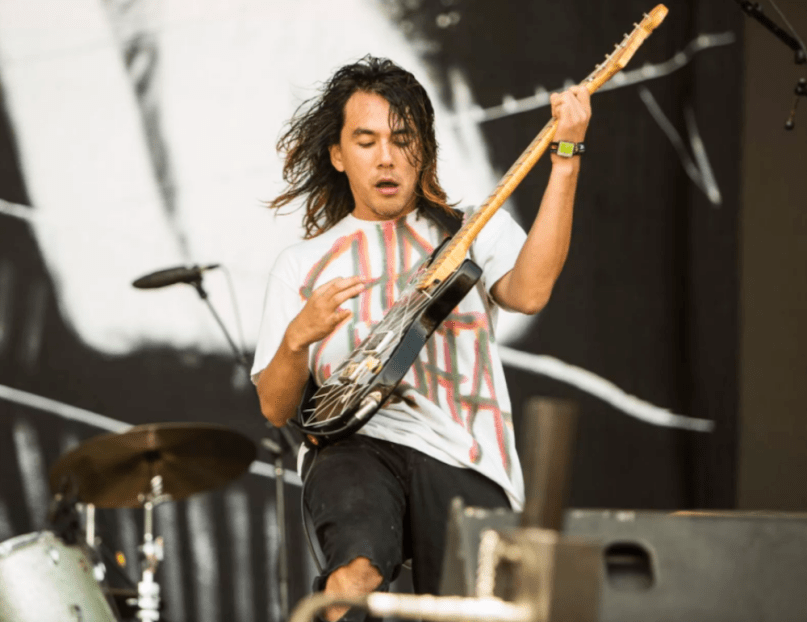 In April, FIDLAR hit the liquor cabinet and got wasted. June saw them have a cigar and jam out to Pink Floyd. And, just last month, the California punk rockers lit one up on the single “Are You High?”. Things for FIDLAR take a serious turn here in September, however.

On their latest single, “Too Real”, Zac Carper and his crew take all the internalized anxiety and frustration that comes with being a goddamn American in 2018 and they let it fly in the form of screeching guitars and even more savage screaming. The rage is real here — critiques for all political parties, for society as a whole, for the evolution (or de-evolution) of the human race. It’s all very dismal, but also — and this is what hurts the most — entirely accurate. “Was that too fucking real?” Carper repeatedly asks on the track, which is actually more kick-ass noise-rock than punk and I am Here For It. Maybe it is too real, but also maybe that’s what we need to hear.

Check it out below via its music video, which features footage of wildfires and other end-of-times type of stuff.

FIDLAR are currently touring North America. Their last proper album was Too from 2015.