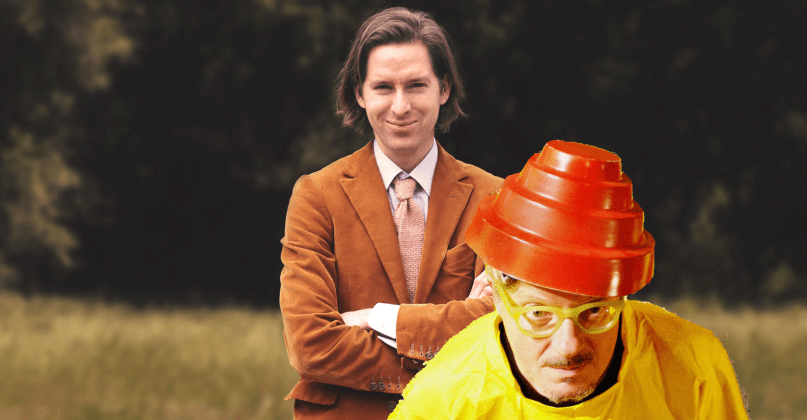 Next year, we’re getting a World War II musical from Wes Anderson. So, it only makes sense that the auteur would call up his former musical collaborator Mark Mothersbaugh, and that’s exactly what’s going down according to French publication, Premiere.

Premiere reports that Mothersbaugh will write all new original songs for the film, which is set in 1950’s France, stars a recent as-yet-to-be-announced Oscar winner (make your bets — we’re going with Eddie Redmayne), and begins shooting as early as this fall.

(Ranking: Every Wes Anderson Movie from Worst to Best)

Now, this is kind of a big deal, seeing how the Devo singer-songwriter hasn’t worked with the filmmaker since 2004’s The Life Aquatic with Steve Zissou. Since then, Anderson’s been using Alexandre Desplat, so this is an intriguing reunion to say the least.

With the fall season in full swing, expect to hear plenty more updates, including what will assuredly be a star-studded cast. In the meantime, catch up on Anderson’s entire oeuvre by listening to our past season of Filmography below.