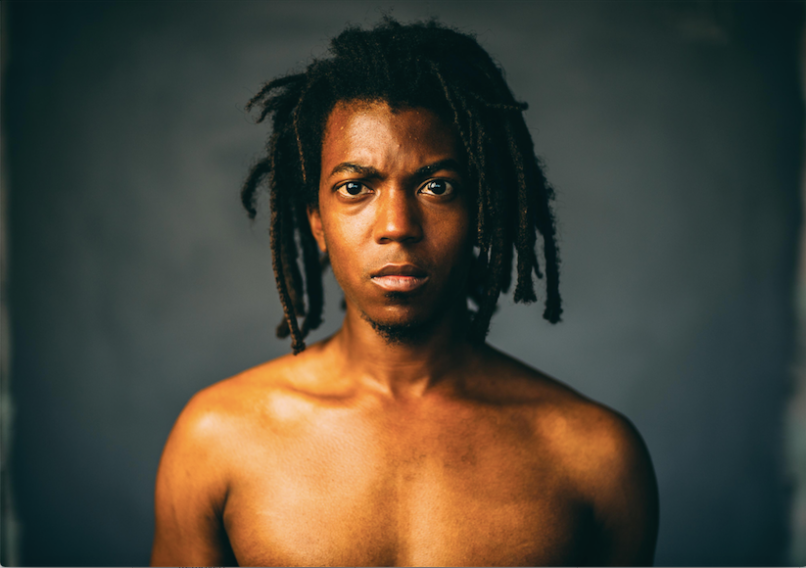 Rhymesayers artist deM atlaS has announced a new album, Bad Actress, which serves as a follow-up to the Minnesota rapper’s mF deM EP, itself a collaboration with MF Doom. It arrives on October 19th via Rhymesayers Entertainment.

Produced by Ant, the beat-making half of Atmosphere, the album is said in a press statement to encompass themes of “unhealthy relationships, struggles with mental illness, and an indomitable drive to overcome them.” As a preview of the LP, deM atlaS has shared a “visual EP” comprised of five singles, “Bad Loves Company,” “Gratitude,” “Music Man,” “Tomorrow Party,” and “Can It Fall”, all of which will appear on Bad Actress. It’s directed by Dave Wilson, who pairs sumptuous, colorful visuals spanning numerous landscapes—urban, desert, and forest—with the complex, bombastic tracks. Watch it below.

You can pre-order Bad Actress here.