Dark Phoenix delayed yet again, pushed back to June 2019 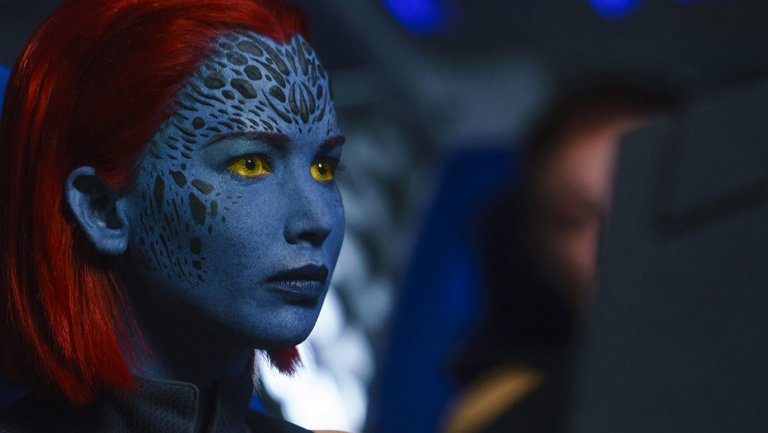 In the wake of the somewhat lukewarm reception to Dark Phoenix’s first trailer, 20th Century Fox is pushing the latest X-Men film back once more, along with making a few other alterations to its release calendar.

As The Hollywood Reporter notes, the Simon Kinberg-directed entry in the rebooted timeline of the X-Men franchise has a new release date of June 2019. This isn’t the first time Dark Phoenix has been dealt with a delay: reshoot bumped the film from from November 2018 to February 2019. While that’s par for the course for a lot of big-budget blockbusters, the sheer number of delays and reshoots is certainly something to note.

This isn’t the only change Fox is making to its slate of releases. The upcoming Robert Rodriguez film Alita: Battle Angel is similarly being pushed back to February 2019, for instance.

The other big change, however, comes in the form of an untitled Deadpool movie that’s mysteriously slated for release this December. That’s far too early for a fully-filmed third entry in Ryan Reynolds’ hit X-Men spinoff series, but a tweet from Reynolds’ own account, featuring the Merc with a Mouth standing in for Peter Falk in a scene from The Princess Bride, may offer some clues:

Deadline reports this might be a PG-13 cut of this year’s Deadpool 2, released in theaters for the holiday season. Great news for anyone who wants to bring Gam-Gam and baby cousin Timmy to a Deadpool movie this Christmas.

Watch the recently-released trailer for Dark Phoenix below.