Latest chapter in the Rocky universe indulges in some sweet, sweet revenge 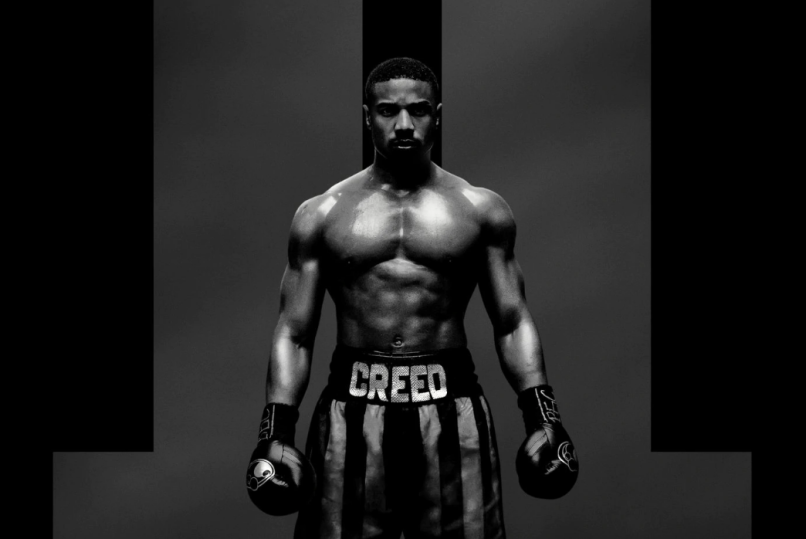 Look, Michael B. Jordan is a hunk deluxe. Not going to lie. Sure, he’s an exceptional actor, steals the screen with his charm and charisma, but at the end of the day, he’s one of the hottest actors out there. All of this is to suggest that we’re pretty damn stoked to see him getting sexy, angry, and jacked in the latest trailer for Rocky spinoff sequel, Creed 2.

The follow-up to Ryan Coogler’s 2015 blockbuster finds Jordan’s Adonis avenging the death of his father by going toe to toe against the son of murderous madman Ivan Drago (Dolph Lundgren). In other words, two sons fighting for the sins of their fathers, which has us salivating, even more than the Thanksgiving dinner we’ll be digesting upon its release.

As previously reported, The Land director Steven Caple Jr. fills in for Coogler, and works from a screenplay written by the Italian Stallion himself Sylvester Stallone and Cheo Hodari Coker. In addition to Stallone, Jordan, and Lundgren, the film also sees the return of Tessa Thompson, Phylicia Rashad, and Andre Ward.