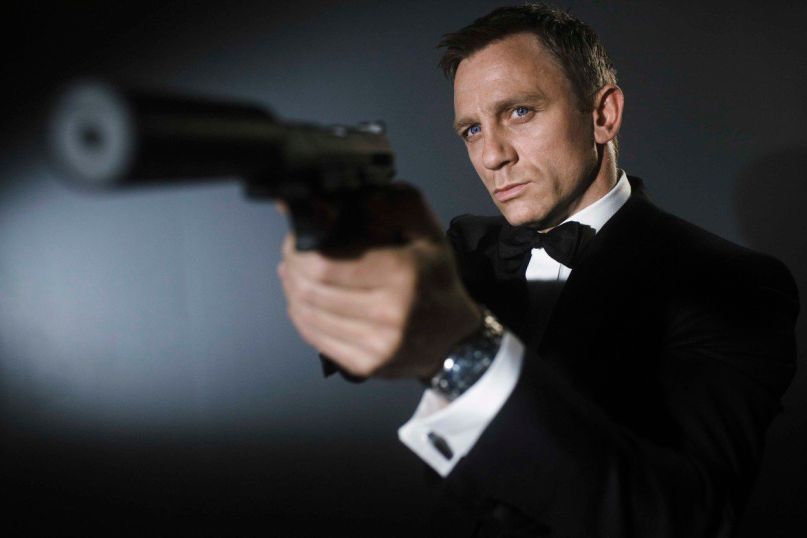 Seeming to confirm reports that Danny Boyle’s departure from Bond 25 was at least partly due to John Hodge’s script, screenwriters Neal Purvis and Robert Wade have reportedly been brought back to the project. The screenwriters, who have written every Bond film since 1999’s The World Is Not Enough, previously penned a treatment that was set aside when Boyle stepped in.

The report comes via The Daily Mail, who say things fell apart with Boyle after Daniel Craig and producers Barbara Broccoli and Michael G. Wilson expressed a desire for a writer other than Hodge, Boyle’s longtime collaborator. It was Purvis and Wade they wanted, apparently, as The Daily Mail quotes a Hollywood executive close to the production as saying their treatment had already been signed off on. Now, the pair will develop their treatment into a script.

It’s very likely, however, that the script wasn’t the only reason for Boyle bailing. The Guardian quotes actor Jonathan Pryce as saying that producers “couldn’t take a socialist Bond,” and also mentions that casting issues could have played a part. They report the possibility that Boyle’s desire to cast actors Tomasz Kot and Said Taghmaoui in major roles may have been met with resistance.

“I’m supposed to do the next James Bond, playing the lead bad guy.” Taghmaoui told Abu Dhabi publication The National. “I was cast by Danny Boyle, and just now he left the project, so of course there’s some uncertainty.”

As we previously reported, the film’s original release date has been delayed to late 2020 as producers continue their search for a new director. Our fingers are still crossed for Edgar Wright.