Cosby will spend the next 3-10 years behind bars 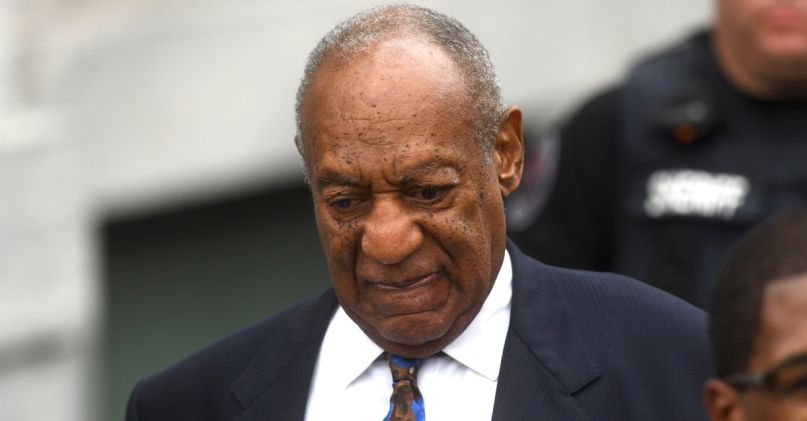 Yesterday, Bill Cosby began a lengthy prison sentence that will last anywhere between three to 10 years, given to him after being found guilty of three counts of aggravated indecent assault. Upon entering the Montgomery County Correctional Facility, a fellow inmate greeted Cosby with a stale hotdog bun to the face.

In a phone call to his wife Camille, Cosby recounted the hotdog incident and other events from his initial hours in prison, according to Radar Online. Cosby, who is legally blind, said he also fell down a flight of steps because he wasn’t being guided and was without his cane — which was apparently taken away by corrections officers over fears he might use it to harm himself.

Cosby reportedly told his wife to “Grab the checkbook and hire anyone and everyone” who could get him out “as soon as possible.”

Following yesterday’s sentencing, Cosby’s lawyers announced their intention to appeal, likening his case to the persecution of Jesus.