Another unreleased song from the guest-heavy sessions for 2016's IV 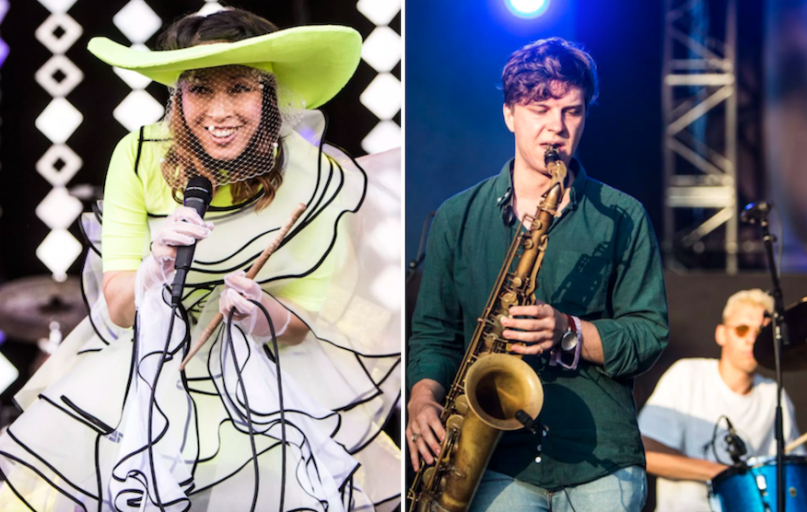 BadBadNotGood brought a lot of guest collaborators into the studio with them while recording their 2016 album IV. Apparently they didn’t get their fill of working with other artists, however, as they’ve steadily been releasing more collabs ever since. Last year saw them finish their “Confessions” trilogy alongside Colin Stetson with “Confessions Pt III”, as well as reunite with Future Islands frontman Samuel T. Herring for “I Don’t Know”. For the latest team up, they’ve called on Little Dragon for the new track “Tried”.

The soulfully smooth composition is a perfect bed for Yukimi Nagano’s honeyed vocals to lay down over. She somehow sounds sweet even as she sings of losing control of her emotions. Take a listen below.