After an apocalyptic event leaves the outside world irradiated, Sarah Paulson's creepy Venable welcomes (and tortures) the survivors 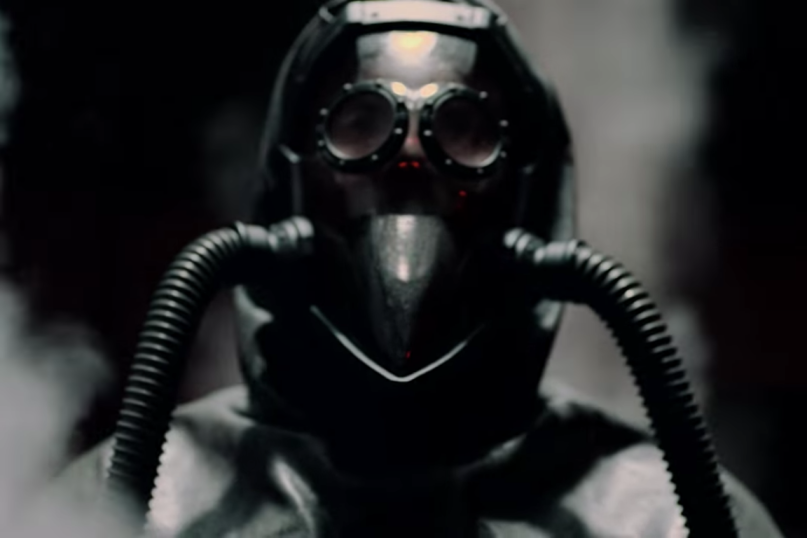 American Horror Story: Apocalypse, the eighth season of Ryan Murphy’s torturous, overstuffed FX anthology series, will drop its premiere episode on September 12th. Yesterday, we got a teaser showing old faces from Murder House and Coven intermingling with new characters, and today we get a little more context via the season’s first full-length trailer.

The season’s central setting, it appears, is Outpost 3, some sort of lavish, upper-crust bunker lorded over by Sarah Paulson’s Venable and Kathy Bates’ Mrs. Meade. After some kind of apocalyptic event that occurs “18 months from today,” one that leaves the outside world irradiated, a group of survivors find refuge there, but are soon subjected to strict rules—”No unauthorized copulation,” Venable says, seemingly forgetting that this is American Horror Story, where things like this happen. They’re also, it appears, brutally punished and beaten.

More Murder House and Coven characters are seen here, including witches Misty Day (Lily Rabe), Madison Montgomery (Emma Roberts), Myrtle Snow (Frances Conroy), and Cordelia Foxx (Paulson, again). And, of course, it wouldn’t be a Murder House crossover without the Rubber Man, who was revealed in Murder House to be Tate Langdon (Evan Peters). We also get an extended look at Cody Fern’s Antichrist, who looks decidedly Lestat here. Is he a vampire? Probably! It looks like there’s zombies in this thing, too, so expect anything and everything. Just give us more Stevie Nicks.