Twin Peaks and X-Files ode will head to the medium it's most influenced by... 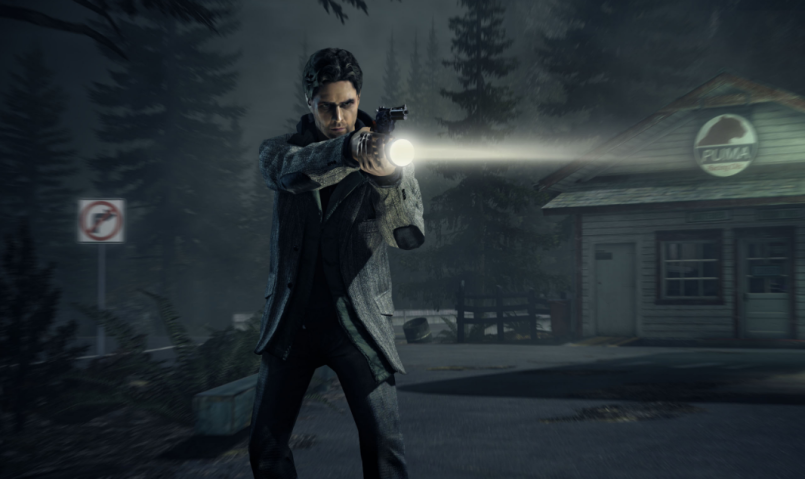 Video games rarely translate to the big screen, but what about the small screen? Peter Calloway wants to find out, which is why he’s climbed on board to adapt cult video game Alan Wake for television.

According to Variety, the Cloak and Dagger and Legion writer will serve as showrunner and writer of the series with game creator Sam Lake remaining close on board as executive producer.

“Alan Wake was basically a TV series that was put into a game,” Tomas Harlan of Contradiction Films says. “That was Sam’s vision. It was influenced by The Twilight Zone, Secret Window, Hitchcock, Northern Exposure, a lot of U.S. television.”

But also Twin Peaks and The X-Files, two series that are major influences on the 2010 survival horror game. So, whether the title can outgrow its own influences is another hurdle Calloway will have to leap over. It’s going to be tough.

Though, hardly as tough as the game, which follows the titular hero as he attempts to conquer writer’s block by visiting a creepy small town in Washington state, where damn good coffee’s aplenty. Sound familiar?