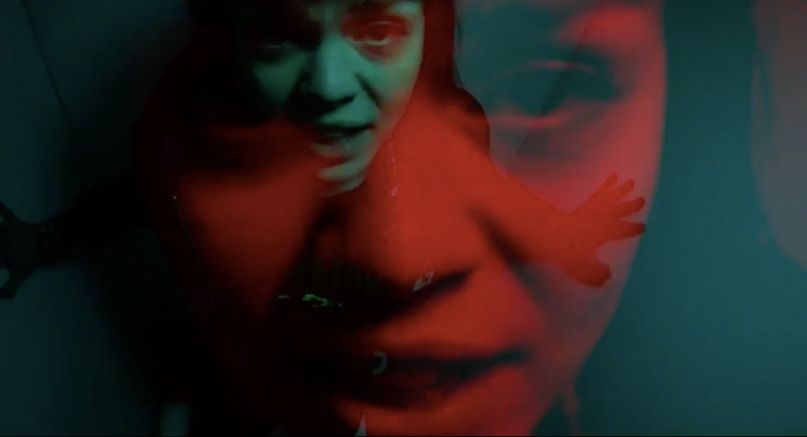 Savages members Fay Milton and Ayse Hassan have broken off on their own on a new side project dubbed 180dB, kicking off their new collaboration with the debut single, “Road Trip”.

According to a press release, “Road Trip” came about as a result of a chance meeting between Milton and Goldie at a political rally last year. Goldie played her “Upstart (Road Trip)”, his collab with Skepta, and challenged Milton to make a “raging punk” interpretation of the track. Well, it’s finally here, a thrashing take with Graves’ lyrics replacing Skepta’s.

“Road Trip” features Meredith Graves (vocalist for Perfect Pussy) and drummer Nick Zinner of Yeah Yeah Yeahs, the first participants in the “continuously morphing supergroup” of 180dB. Right off the bat, it’s got that core Savages energy, with all the distorted power chords and aggressive feedback you could ask for. Along with Graves’ acidic, percussive vocals and Zinner’s devil-may-care drum fills, it’s an explosive debut. 180dB’s first album is set to debut sometime early 2019.

Savages’ two albums to date, 2013’s Silence Yourself and 2016’s Adore Life, were nominated for the Mercury Prize, and were met with critical acclaim.

Check out the music video for “Road Trip”, directed by Milton, below.