The latest preview of Warzone, which finds Ono revisiting her previous work 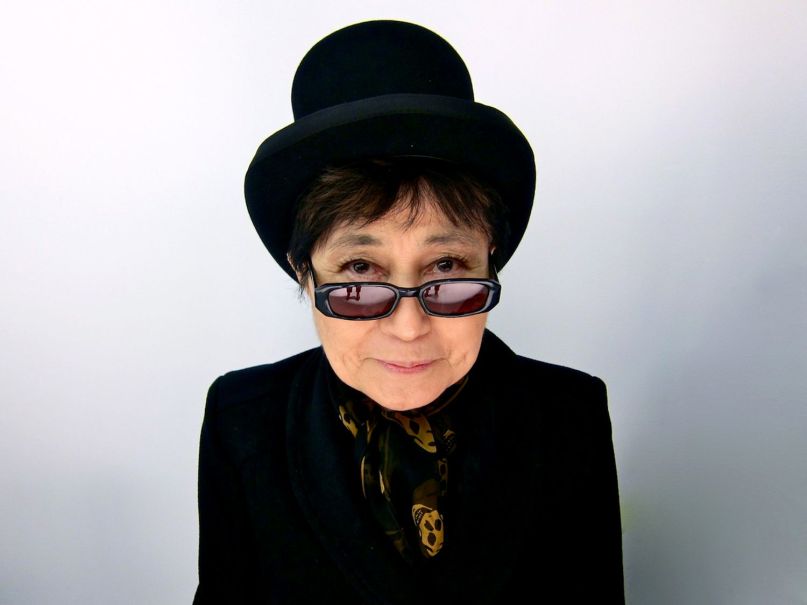 Last week, Yoko Ono announced Warzone, a new album that finds the artist revisiting and reimagining songs from her past work. Among the songs, which span 1970 to 2009, are the title track, “Now Or Never”, “It’s Gonna Rain”, and John Lennon’s “Imagine”, for which Ono was given a writing credit last year. There’s also “Hell In Paradise” from 1985’s Starpeace, the new arrangement of which you can hear below.

As with the title track, “Hell In Paradise” is riddled with gunshots and other sounds of war, while the song itself serves to highlight Ono’s vocals and lyrics. It makes sense, too, as the song’s message is as resonant today as it’s ever been. She sings, “Mesmerized by mythology/ Hypnotized by ideology/ Antagonized by reality/ Vandalized by insanity/ Desensitized by fraternity/ Sanitized by policy/ Jeopardized by lunacy.” Yep, sounds about right.

Ono has also announced that she’ll be releasing a new song from the album each Tuesday leading up to its October 19th release. They’ll be posted to her website, ImaginePeace.com.

Warzone, which marks her first collection of original material since 2013’s Take Me to the Land of Hell, arrives via Sean Ono Lennon’s Chimera Music label.