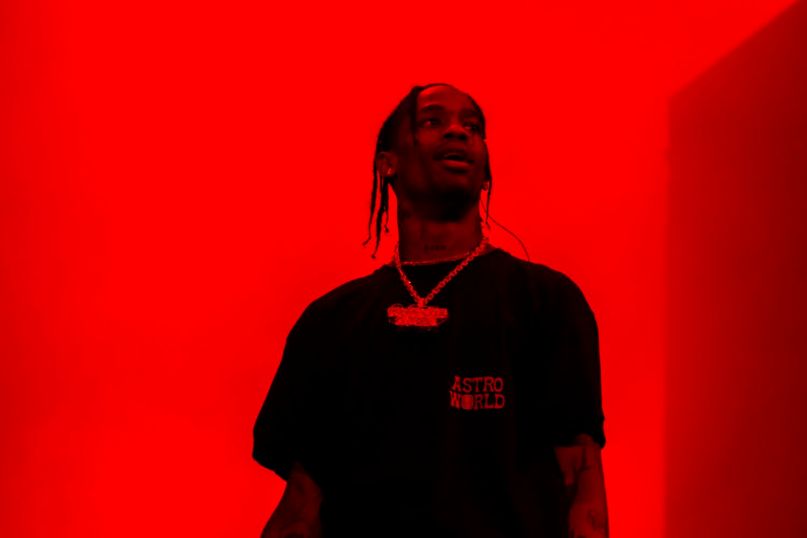 Travis Scott, high on the success of Astroworld, has announced a new, Houston-based festival to accompany the album.

The one-day Astroworld Festival will debut on Saturday, November 17th at NRG Park, which rests across the street from where the city’s AstroWorld amusement park once called home. “This new festival seeks to bring back the beloved spirit and nostalgia of AstroWorld,” a press release notes, “making a childhood dream of Travis’ come true, to share with residents of Houston and travelers from across the globe the magic that was AstroWorld.”

Scott, who was raised in the nearby Missouri City, has partnered with Texas-based ScoreMore Shows and Live Nation to produce the event. A limited number of early bird and VIP tickets are available now via the fest’s official website, though sales to the general public will commence next Monday, August 13th. Acts and additional details will be revealed soon.

“Travis, myself and our entire Cactus Jack team couldn’t be more excited to finally reveal our plans for the first-ever Astroworld Festival,” said David Stromberg, Travis Scott’s manager. “Our ultimate goal in launching this Fest is to bring some well-deserved recognition to Travis’ hometown of Houston, the place that has made him both the man and creative artist he is today. H-Town has an incredible rich cultural history, and we look forward to showcasing to residents from Travis’ own backyard and across the globe what makes this city so special. Make sure to get your tickets now as the inaugural Astroworld will be a really special and unique experience not to be missed.”

Astroworld is the follow-up to Scott’s 2016 LP, Birds in the Trap Sing McKnight, as well as his 2017 collaboration with Migos’ Quavo, Huncho Jack, Jack Huncho. Not long after the album’s release, Scott let loose a trio of bonus tracks: “Part Time”, “Zoom”, and “Houdini”.

Listen to our audio review of Astroworld below.