Zayn gets steamy on new song “Too Much”, produced by Timbaland: Stream 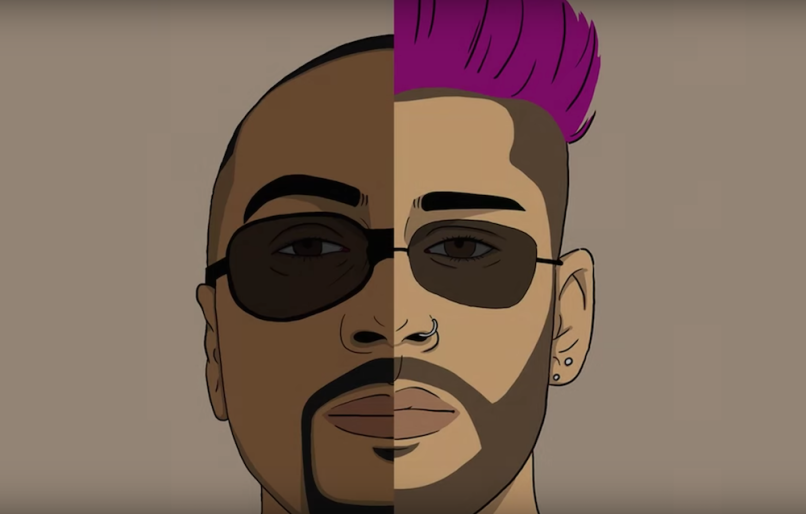 Zayn and Timbaland's "Too Much" single

For last month’s “Sour Diesel”, R&B crooner Zayn tapped the production talent of Malay, known for his stellar contributions to Frank Ocean’s Grammy-winning channel ORANGE. Now on his follow-up single, titled “Too Much”, the former One Directioner has teamed up with an even more renowned producer in Timbaland.

When people think of Timbaland’s R&B/pop work, Justin Timberlake’s name immediately comes to mind. His production here isn’t anything groundbreaking in the way FutureSex/LoveSounds was, but Timbaland still does a decent job of suiting the atmosphere to Zayn’s talents. Here, his smooth vocals, talking of love as both an addiction and affliction (amen), are wrapped in an equally warm and sleek backdrop. Heard under the right circumstances, I imagine things would get very steamy quickly.

Listen in down below via a fun animated clip.

“Too Much” is expected to appear on Zayn’s upcoming as-yet-untitled album, the follow-up to 2016’s Mind Of Mine. Previously, he also released “Let Me”, “Entertainer”, and a cover of Elvis’ “Can’t Help Falling in Love”.