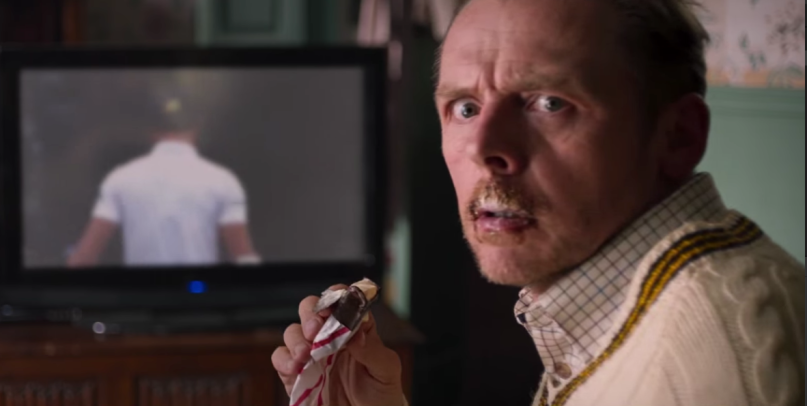 15 years after Simon Pegg and Nick Frost first made their mark in the horror-comedy classic, Shaun of the Dead, the comedy duo is back at it with Slaughterhouse Rulez.

Written and directed by rock musician Crispian Mills, the film stars Pegg as a teacher at a British boarding school. When a nearby fracking site unleashes something hellish from beneath the ground, Pegg and his pupils must fight for their survival.

Watch the newly revealed trailer below: