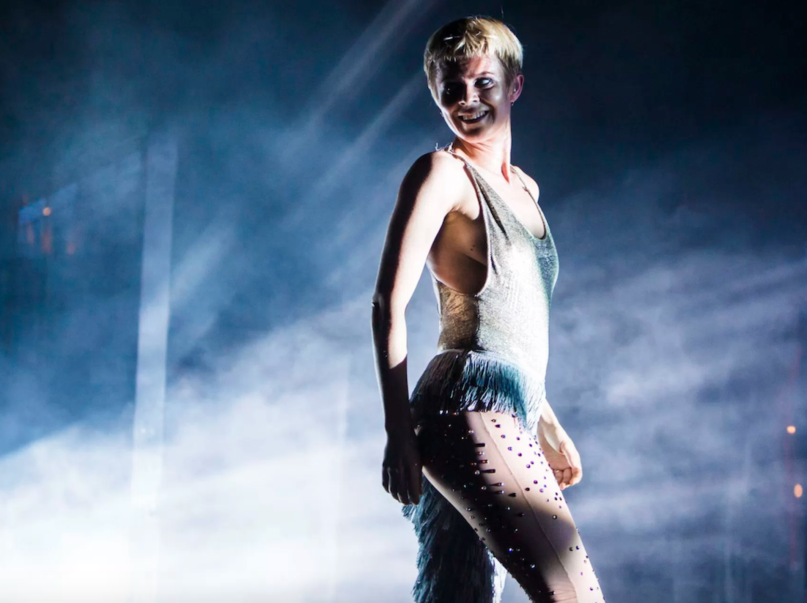 After eight long years, Robyn is set to return with her follow-up to 2010’s Body Talk. Today, the Swedish pop singer has shared the first single from the release, “Missing U”.

It’s “a song about this trippy thing that happens when you disappear, like they become even more clear, and it’s like you see them everywhere,” the singer explained in a teaser video released ahead of the song’s premiere. “It’s also maybe a little bit of a message to my fans… that I’ve missed them.”

Shared on Monday, the teaser featuring the song was a short film that followed Robyn as she made a surprise appearance at the monthly “This Party Is Killing You” dance party at Williamsburg’s Brooklyn Bowl.

Take a listen to the track below.

The yet-untitled record was previously hinted at when Robyn debuted “Honey” on HBO’s Girls, though the album version is said to be different from what aired on the show. That makes the dreamy dance cut “Missing U” our first official taste of the album.

The new LP may be Robyn’s first solo effort in eight years, but it also comes after her collaborative EP with Swedish house producer Mr. Tophat, Trust Me, which came out last year.