The veteran rocker made his mark with two legendary Canadian bands 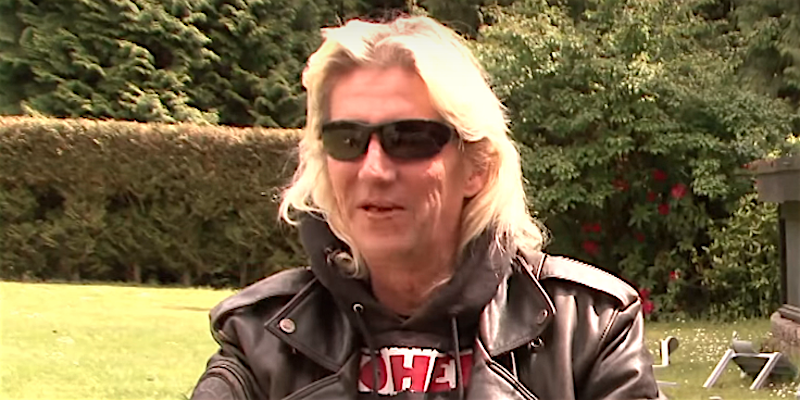 Randy Rampage, from the movie 'Bloodied But Unbowed'

Sad news to report, as Randy Rampage, former singer for the legendary Canadian thrash metal band Annihilator, has passed away at the age of 58. Rampage was also an original member of the Canadian hardcore punk band D.O.A.

Rampage, whose real name was Randall Desmond Archibald, was a member of Annihilator for their debut album, 1989’s Alice in Hell, but left shortly after its release. He returned to the band for another stint, from 1998-2000, during which time he appeared on the band’s 1999 album, Criteria for a Black Widow.

As mentioned, Randy was also a founding member of the Canadian punk band D.O.A., in which he played bass and handled some vocal duties. After being fired from the band in 1982, he rejoined the group for two more stints in the 21st century.

No cause of death has been revealed for Rampage. His passing was announced by the Facebook page for Bloodied But Unbowed, a documentary on Vancouver’s punk scene. Footage of Rampage’s reunion with Annihilator in the late ’90s and a D.O.A. music video from the ’70s can be seen below.