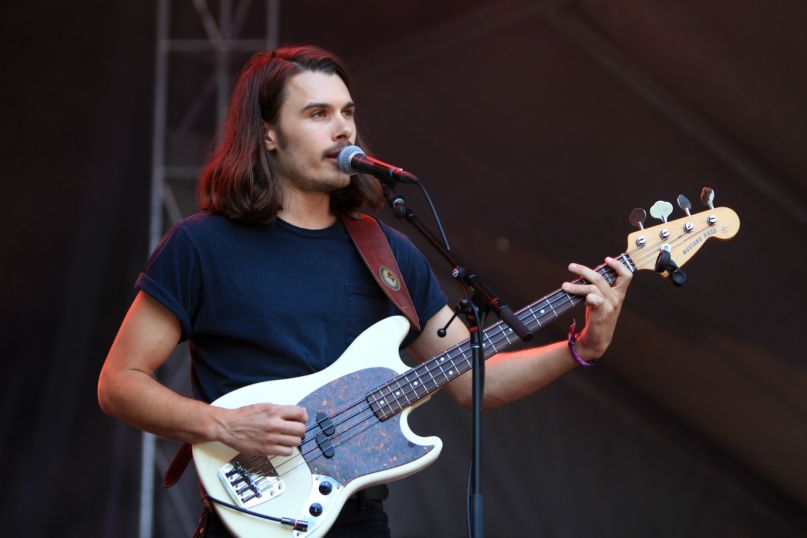 Chicago rockers Post Animal spoke with Senior Writer Tyler Clark backstage at Lollapalooza, where they reminisced on their favorite memories in the local DIY scene, weighed in on the festival’s shift away from rock, and confirmed whether or not there’s a hair code in their band.

Consequence of Sound is a weekly podcast featuring audio reviews of the hottest albums, exclusive track-by-track interviews, and reports from festivals all across the world. It’s a series for music fans on the go, who want to stay in the know. Subscribe now!