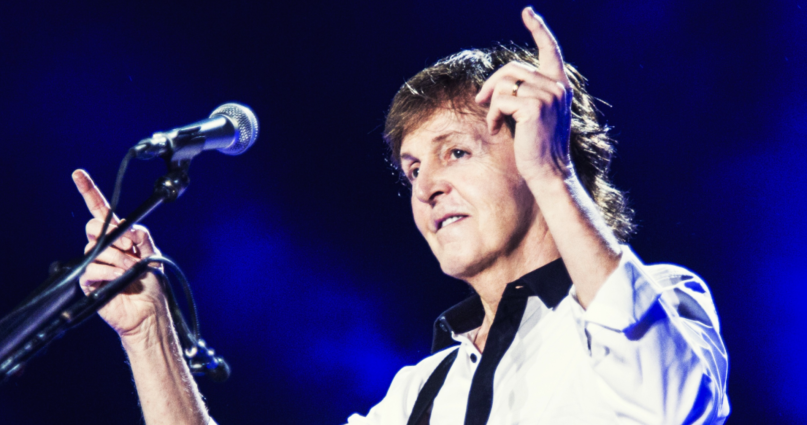 Next week, Paul McCartney will return with his new solo album, Egypt Station, which he’ll support by embarking on his “Freshen Up Tour.” Already, Macca’s mapped out dates in Canada, Japan, the UK, and Europe for later this year. He’s also scheduled to headline Austin City Limits in October. Now, McCartney has confirmed a leg of U.S. tour dates scheduled for May and June 2019.

The initial five dates include McCartney’s first-ever visit to Madison, Wisconsin, as well as his long-awaited return to Lexington, Kentucky after 28 years away. Other stops include Raleigh, North Carolina; Greenville, South Carolina; and Moline, Illinois.

Tickets for the dates go on sale beginning Friday, September 7th. You can also grab them here.

Below, listen to the latest Egypt Station single, “Fuh You”: