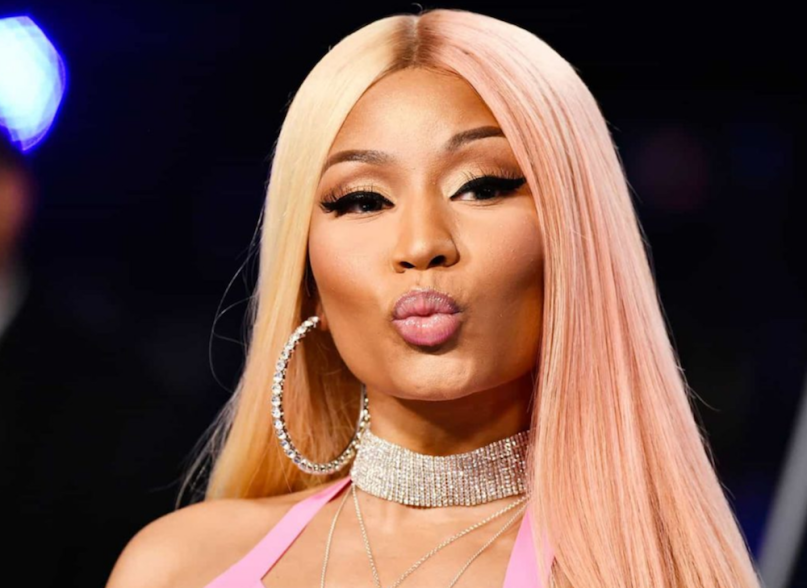 Nicki Minaj hasn’t held back from speaking her mind, especially in the weeks since dropping her Queen album. However, her latest stunt takes tone-deafness to a whole new level, as Minaj just compared herself to historic abolitionist and political activist Harriet Tubman.

Following yesterday’s initial tweet storm in which she blasted Travis Scott and Spotify for Queen’s No. 2 debut on the Billboard charts, Minaj returned to Twitter to give herself and her album a major ego boost.

“All the QUEENS I remember, SHOOK SHIT UP!!!!!!!!” she wrote. “Queen of the week may go to HARRIET TUBMAN!!!!!! Had she just sat there & ate her rice, you niggaz history would’ve been a lot less triumphant,” the MC continued, while throwing her name in the same conversation as Tubman.

Minaj immediately received backlash for the comments, yet she held fast to her comparison. In a subsequent tweet, Minaj likened Tubman’s fight against slavery (using a quote often misattributed to Tubman) to her own battle against streaming services and the way streams are counted in the music charts.

“She said she could’ve rescued more slaves had they known they were slaves,” Minaj wrote. “I fought for streaming services to count toward billboard when alotta niggz stayed quiet.”

All the QUEENS I remember, SHOOK SHIT UP!!!!!!!! Queen of the week may go to HARRIET TUBMAN!!!!!! Had she just sat there & ate her rice, you niggaz history would’ve been a lot less triumphant. ????

Y’all I had no idea Harriet Tubman was now trending. I said what I said. ???????????????????? #QueenRadio will honor her tmrw. She said she could’ve rescued more slaves had they known they were slaves. I fought for streaming services to count toward billboard when alotta niggz stayed quiet

Prior to performing on last night’s 2018 MTV VMAs, Minaj was interviewed by TMZ about the controversial Tubman comments. As if to clear up any confusion regarding her comparison, Minaj straight up told TMZ: “I am the new Harriet Tubman… I’m Harriet Tubman, leave me alone.” Watch that clip here.

And that’s not all. On the latest edition of her Beats 1 show #QueenRadio, Minaj directly called out Travis Scott, whose Astroworld sits at the top of the charts, and flexed her skills to be the best in the world. As VLADtv points out:

Pitchfork has a better transcription of what Minaj said. “What we’re not gonna do is have that Auto-Tune man selling fucking sweaters telling you he sold half a million albums, because he fucking didn’t. You stupid fuck,” Minaj said on #QueenRadio. “You got your fucking homeboy talking for you and you got your girlfriend selling tour passes. Stop it. Knock it the fuck off.”

Minaj continued to rail against Scott and the way his Billboard album sales were tallied up using merch. “When [Travis] comes along and sells a tour pass that has nothing to do with his fucking music and says he’s sold more than Kanye West and Nas — no you fucking didn’t, keep it the fuck real. I know I’m that bitch, I know I’m Number 1.”