No Mud No Lotus, her first new LP in five years, is slated for a release in late 2019 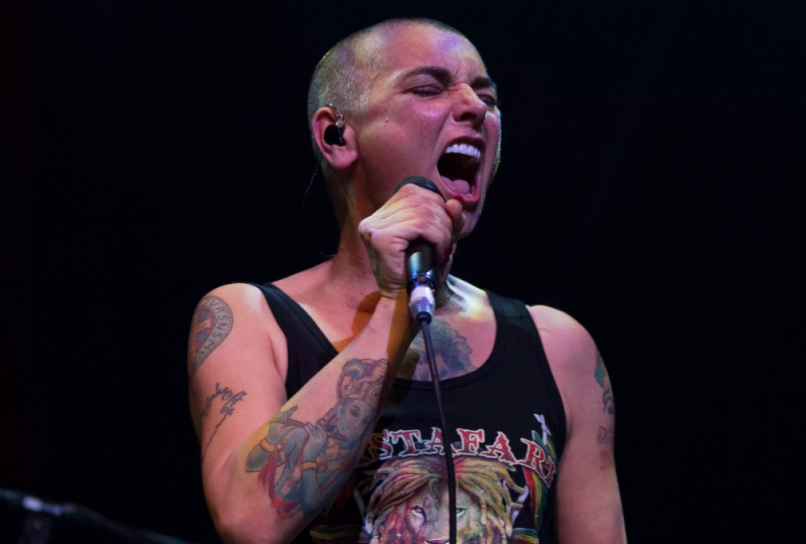 Sinead O’Connor, who now goes by the name Magda Davitt, is working on new music. She’s promised a new album, No Mud No Lotus, for release in 2019, and even released a “demo” of a new song, “Milestones” via The Irish Sun.

Recorded with producer David Holmes, who she met at Shane MacGowan’s recent birthday show, the song is really quite lovely, with O’Connor’s yearning vocals floating atop some soft, crystalline drones. “I slept outside in the dog shed/ Because you wouldn’t let me keep my iPad,” she sings, pointing perhaps to her struggles with family and mental health in recent years.

“David wrote the music. I wrote the lyrics and melody,” she told the Sun. “This is just a first demo for fans because they never get to hear a demo. I thought it would be fun to share it.”

Listen to it here.

O’Connor/Davitt’s last album was 2014’s I’m Not Bossy, I’m the Boss. In April, she played her first live shows in four years.