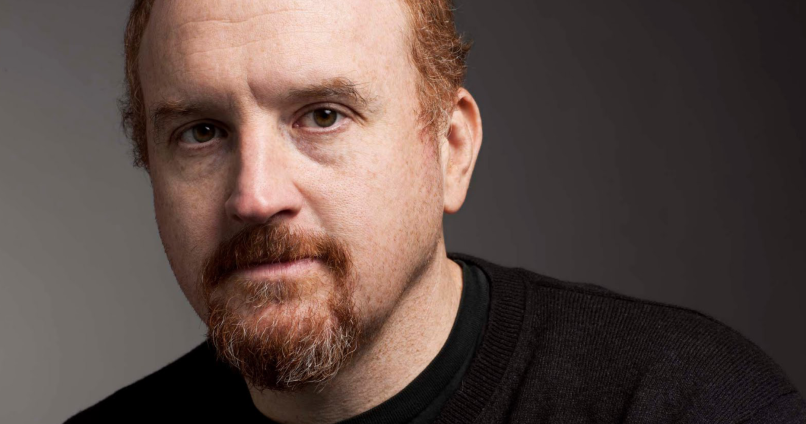 Louis C.K. made an unannounced appearance at the Comedy Cellar in New York City on Sunday night, marking the disgraced comedian’s first public appearance since admitting to sexual misconduct last November, according to the New York Times.

Noam Dworman, the owner of the Cellar, told the Times that Louis C.K. performed a 15-minute set during which he touched on “typical Louis C.K. stuff,” including racism, waitresses, tips, and parades. He did not, however, mention the events that led to his exodus from the comedy word.

Dworman added that Louis C.K. “was very relaxed,” and the small audience greeted him with an ovation prior to the start of his set.

As a result of Louis C.K.’s admission, both HBO and FX ended their working relationships with the comedian. Additionally, the release of his movie, Love You, Daddy, was canceled.