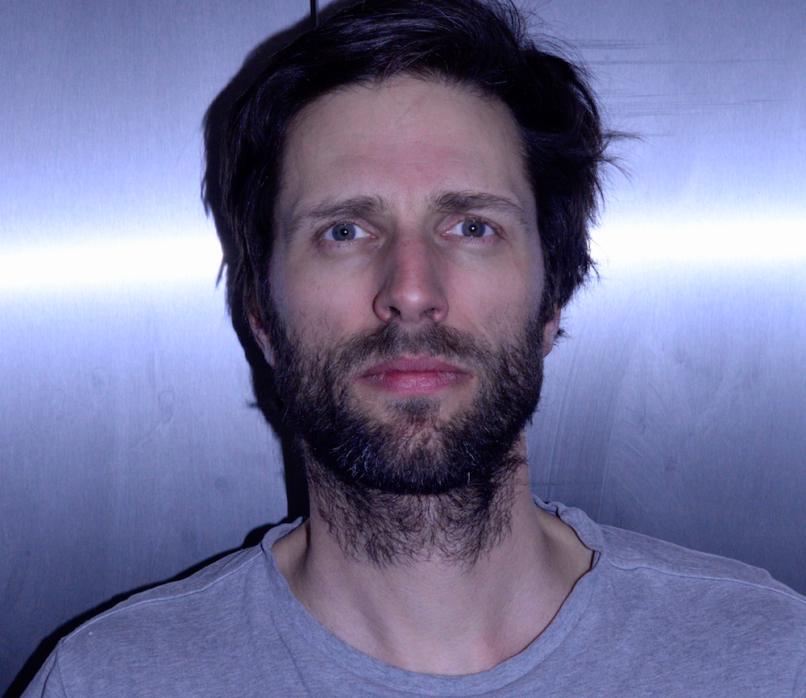 Last October, Norwegian producer Lindstrøm released his fourth studio effort, It’s Alright Between Us As It Is. Now, less than 12 months later, he’s back in the spotlight with a new single via Smalltown Supersound.

Titled “Blinded By the LEDs”, it finds the beatsmith putting nu-disco on the back burner in favor of more headier, harsher arrangements. According to a press statement, the offering is a reference to Bruce Springsteen and Manfred Mann’s Earth Band, who both recorded a song called “Blinded by the Light” in the ’70s. There are also plenty of the producer’s other influences folded into the track, specifically: Kate Bush’s “Running Up That Hill”, Queen’s “Back Chat”, John Carpenter’s “Assault On Precinct 13”, and ESG’s “Moody”.

“Blinded By the LEDs” comes ahead of Lindstrøm’s series of performances celebrating the 50th anniversary of Henie Onstad Kunstsenter, Oslo’s famed waterside modern art gallery and venue space. Scheduled for August 23rd, 25th, and 26th, his sets will be comprised of more than 10 songs “live on more than 20 analogue synthesizers and drum machines with visuals.”