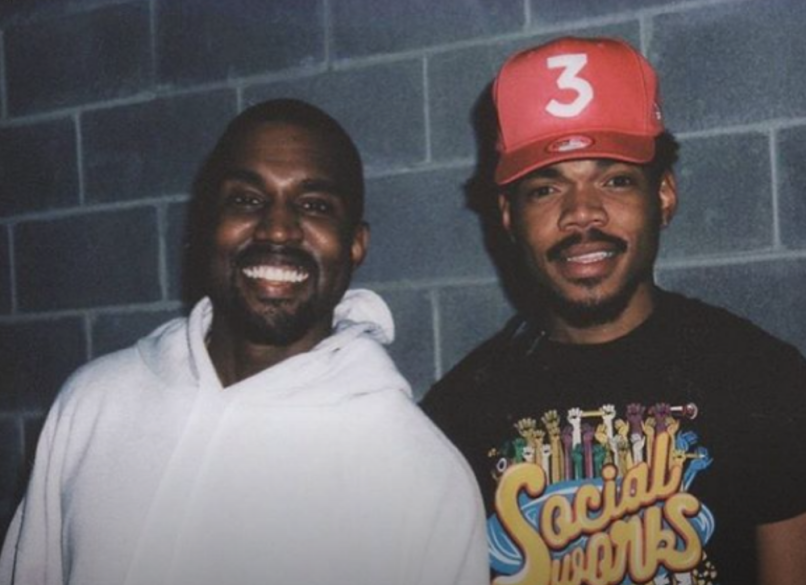 Kanye West and Chance the Rapper

Kanye West is back in Chicago this week, and for good reason.

“I came home to work with Chance [the Rapper] on his new album,” Kanye told reporters who met him outside a Chicago radio station following an early morning interview. A few hours later, Kanye and Chance were pictured in the studio together, appearing alongside producer Zaytoven.

Update: Kanye has shared a video from inside the studio. As yesterday was Michael Jackson’s 60th birthday, the pair spent some time chopping up his vocals.

We had to chop this up for Michael’s birthday pic.twitter.com/Ug2wjebjCD

Chance first mentioned Kanye’s travel plans in an interview last month. “Working under him, working with him on his albums is crazy, but having him tell me that he wants to produce my album and come to Chicago is like…,” Chance gushed to local TV news program Windy City Live. “This month, we’re working in Chicago.”

At the time, Chance said the album was about “30%” complete and would feature a total of seven tracks, much like Kanye’s other recent releases, including Pusha-T’s Daytona and his own ye.