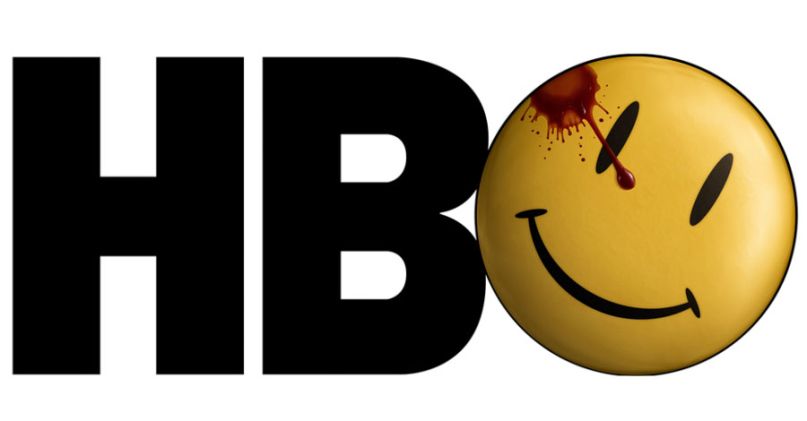 After months of pre-production rumors and casting info, HBO has finally seen all the fanboys and detractors of Zack Snyder‘s version of Watchmen look up and shout “Save us!”, and whispered “….all right then.”

Via Variety, HBO has officially ordered Damon Lindelof’s much-anticipated Watchmen adaptation to series. Set to debut in 2019, the show will be  a “remixed” version of Alan Moore, Dave Gibbons and John Higgins‘ seminal graphic novel of the same name. The show, presumably like the novel, will be set in an alternate Earth with its own dark, twisted history, a world where superheroes are outlawed.

Lindelof will write the series, and executive produce along with Joseph Iberti, Tom Spezialy, and directors Stephen Williams and Nicole Kassell.

According to the network’s official description, “Watchmen embraces the nostalgia of the original groundbreaking graphic novel while attempting to break new ground of its own.” This matches Lindelof’s own letter to fans in May, where he stipulated that he wouldn’t be rehashing the events of the novel, but instead telling a story with different characters in the same universe. While the showrunner’s controversial track record gives us pause (LOST, anyone?), here’s hoping Watchmen‘s energy matches the superlative work of his previous show with HBO, The Leftovers.