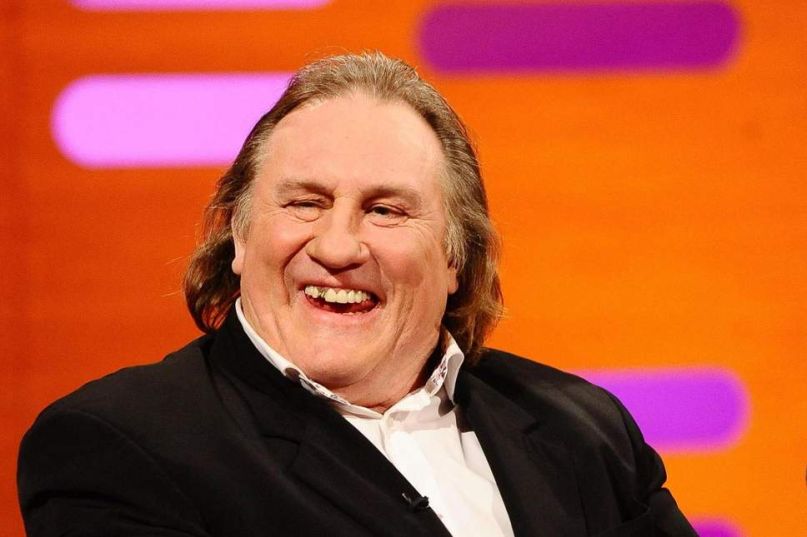 Gérard Depardieu has been accused of rape and sexual assault, reports the BBC. The French actor, best known for films like Cyrano de Bergerac and Green Card, denies the allegations “absolutely.”

According to a French media report, the allegations come from a 22-year old French actress. The Hollywood Reporter quotes a Holland-based news agency, reporting that the woman claims she was raped on two separate occasions by Depardieu, who was reportedly giving her “professional advice.” The assaults occurred, per sources of the Le Parisien newspaper, at Depardieu’s home on August 7th and 13th of this year.

Hervé Temime, a lawyer for the actor, is sure of Depardieu’s innocence. “I had a long meeting with Gérard Depardieu and I am absolutely convinced his innocence will be established,” he told France Info radio.

Depardieu has appeared in 170 films over five decades. In 1990, he received his first Academy Award nomination for Cyrano de Bergerac and was awarded a Golden Globe for Green Card. His other notable film roles include The Last Metro, Jean de Florette, 1492: Conquest of Paradise, and Life of Pi.