Sir Paul McCartney is looking to get laid on new song “Fuh You”: Stream 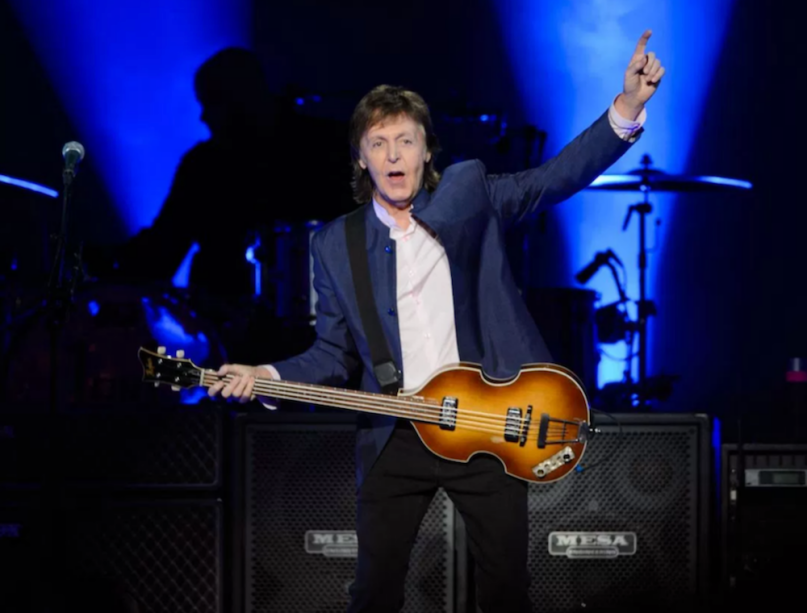 Yesterday, Paul McCartney revealed the tracklist for his upcoming solo album, Egypt Station. Less than 24 hours later, he’s returned with perhaps the most intriguing song on the LP, “Fuh You”.

It’s one thing to imagine what Macca is alluding to here in the title, but it’s another thing to hear The Beatles legend state bluntly that he’s looking to well… fuck. In a statement, he talked at length about the tune, which was produced by OneRepublic’s Ryan Tedder, whose CV includes U2, Adele, and Taylor Swift:

“With this one I was in the studio with Ryan Tedder whereas the rest of the album has been made with Greg Kurstin…. We were just thinking of ideas and little pieces of melody and chords and the song just came together bit by bit. And then I would try and make some kind of sense of the story. So it was like, ‘Come on, baby, now. Talk about yourself. Tell the truth, let me get to know you,’  and basically I wanna know how you feel, you make me wanna go out and steal. I just want it for you. So that was the basic idea and it developed from there…. Sort of a love song, but a raunchy love song. There you go—fuh you.”

Listen in for yourself below via its lyric video.

Egypt Station arrives September 7th and was previously teased with “I Don’t Know” and “Come On To Me”. McCartney will promote the album with his “2018 Freshen Up Tour” that kicks off next month.

In related news, McCartney recently played a secret gig at an old Liverpool venue where the Beatles first cut their chops. Also, Carpool Karaoke: When Corden Met McCartney Live From Liverpool, which features never-before-seen footage from his original Carpool Karaoke session in June, will air on CBS on August 20th.