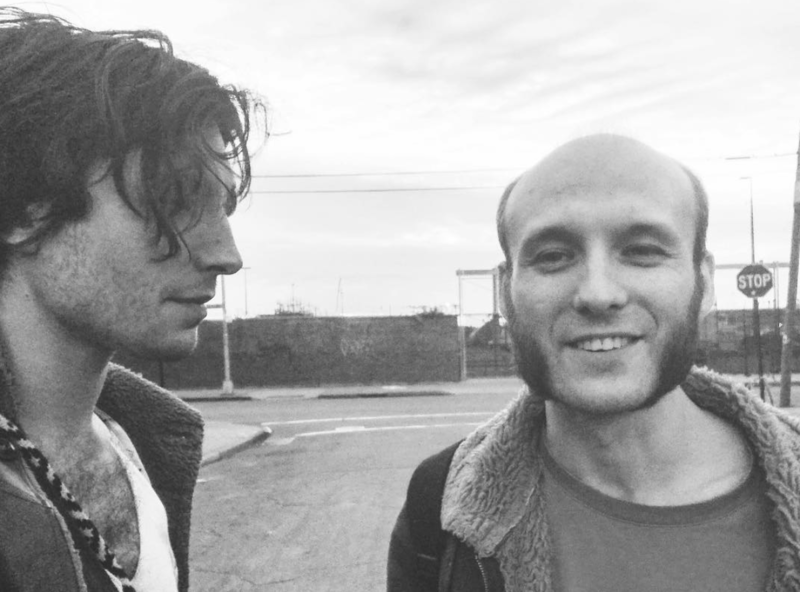 Ezra Miller, the actor you may know from his role as The Flash in Justice League (or his stunning performance in Antonio Campos’ 2008 drama Afterschool), is no stranger to the music scene. In fact, we recently debuted a song from his band, Son of an Illustrious Father. Now, Miller has debuted a song under his own name with Entertainment Weekly. Called “sadtown”, the murky, downtempo cut is a collaboration with producer Oliver Ignatius.

Ignatius told EW that the song speaks to “ecological disaster” through the lens of a “love-lost ballad.” He added, “So it became kind of a break-up song — except the partner you’re breaking up with is a green earth.”

The moody track is rich with feeling and texture, with both vocalists diving in and out of electronic manipulation as strings and synths rain down in waves. While not a harbinger of a collaborative EP or LP, Miller says the duo is planning on releasing more tunes.

How long until Miller and Finn Wolfhard hit the studio together? Make it happen, boys.