Empress Of announces new album, Us, shares “When I’m With Him”: Stream 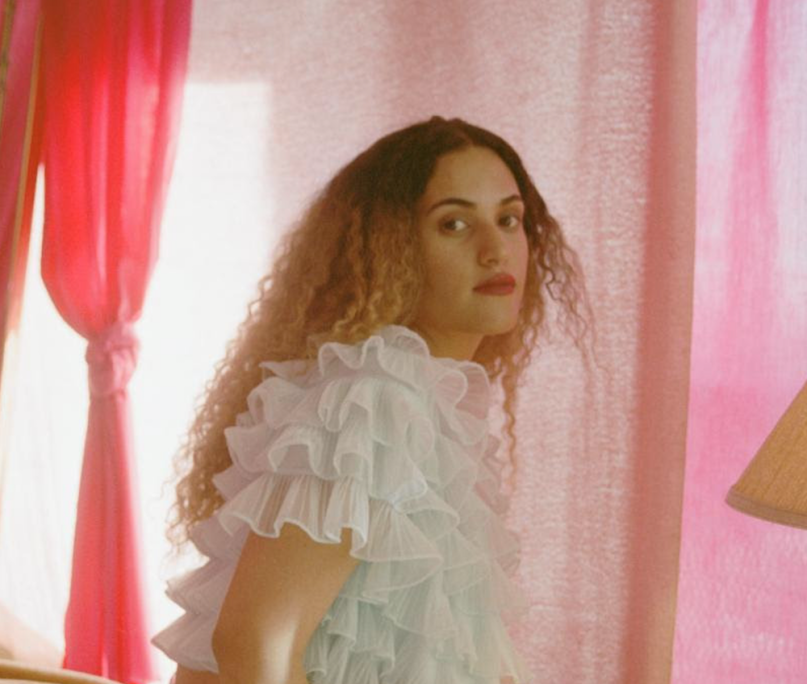 Empress Of, photo by Fabian Guerrero

Los Angeles dream pop songwriter Lorely Rodriguez will soon return with a new album under her Empress Of moniker. Entitled Us, the release is due out October 19th through Terrible Records, the label co-founded by Grizzly Bear’s Chris Taylor.

Rodriguez’s second LP to date, Us follows her 2015 debut, Me. According to a press statement, the 10-track effort was recorded all over Southern California, from Topanga Canyon to her home in Highland Park to a studio inhabited by a talkative cricket. She was joined along the way by collaborators in Blood Orange’s Dev Hynes, production duo DJDS, and Spanish producer Pional.

For Rodriguez, it was the first time she’d locked into that kind of sequestered recording approach. However, despite the isolation, the musician says Us — as its title implies — is meant to be far more of a communal experience than its predecessor. “It’s not just love songs,” Rodriguez explained in a statement. “It’s about different experiences of the heart. I want it to be like a mirror, and [the audience] sees a little bit of themselves in every song.”

As a first look at the full-length, Rodriguez has shared the lead single, “When I’m With Him”. Check it out below via its self-directed video, intended to be “a love letter to East Los Angeles.”