The final season season with Rossum drops on September 7th 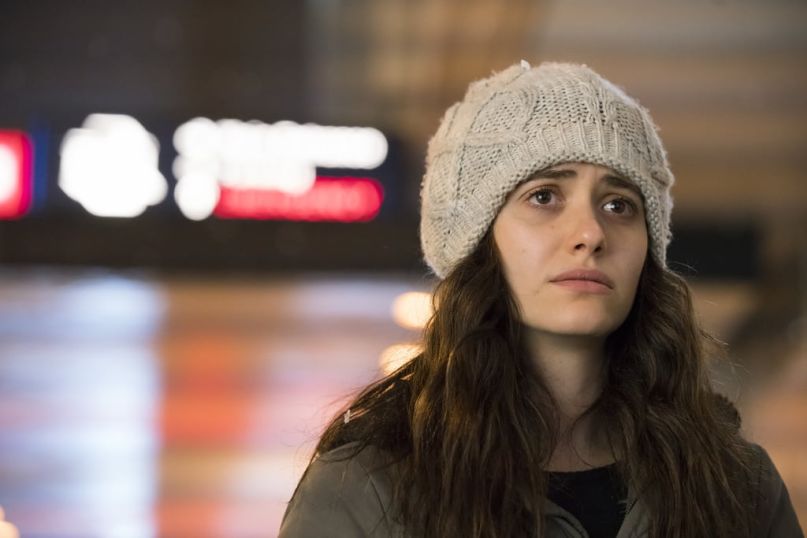 Shameless is still going strong, with its ninth season kicking off on September 9th. But for Emmy Rossum, her time on the Showtime series in coming to an end, as she just announced that this upcoming season will be her last.

Rossum plays Fiona Gallagher on the series, serving as a de facto house mother to a scrappy family led by a irresponsible patriarch played by William H. Macy. She announced her departure via a lengthy Facebook post praising the show’s cast, her character, and a communal backstage vibe that’s fostered a sense of community for the 31-year old actress.

“See, in real life, unlike Fiona, I’m an only child. I never had a big family,” she wrote. “Being ensconced in that messy Gallagher family love is something I’d always dreamed of. But even off set, it feels real. We’ve watched the kids grow up into the strong, talented, independent human beings that they are.”

In 2016, Rossum and the show made headlines when the actress refused to sign on for the series’ eighth season unless she was paid more than Macy, who, despite sharing lead duties on the show, was paid much more. Macy supported the idea, as did the showrunners, and Warner Bros. soon emerged with a new contract.

Season nine will not be the show’s final season, however. “I know you will continue on without me, for now,” she said in her post. “There is much more Gallagher story to be told. I will always be rooting for my family. Try not to think of me as gone, just think of me as moving down the block.”