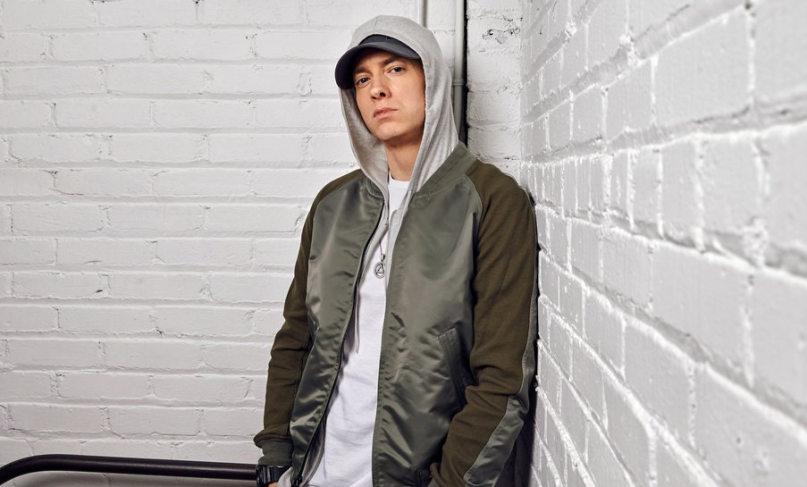 Without any warning, Eminem has dropped a new album. Entitled Kamikaze, the 13-track LP is streaming in full below via Apple Music and Spotify.

Kamikaze is Eminem’s tenth album to date and arrives a less than a year after his 2017 LP, Revival. “Tried not 2 overthink this 1… enjoy,” Eminem wrote in a tweet linking to the album.

The album’s artwork appears to be a homage to Beastie Boys’ classic Licensed to Ill.

Physical copies of Kamikaze, available as a CD, cassette, or on “red camo” vinyl, can be purchased via Eminem’s website and will ship in the coming weeks.

Tried not 2 overthink this 1… enjoy. ????#KAMIKAZE Out Now – https://t.co/ANw73KbwMt pic.twitter.com/qfQoTYBTUy