Strap in for Christine and the Queens’ new video for “5 Dollars”: Watch

The French singer offers another preview of her forthcoming sophomore LP, Chris 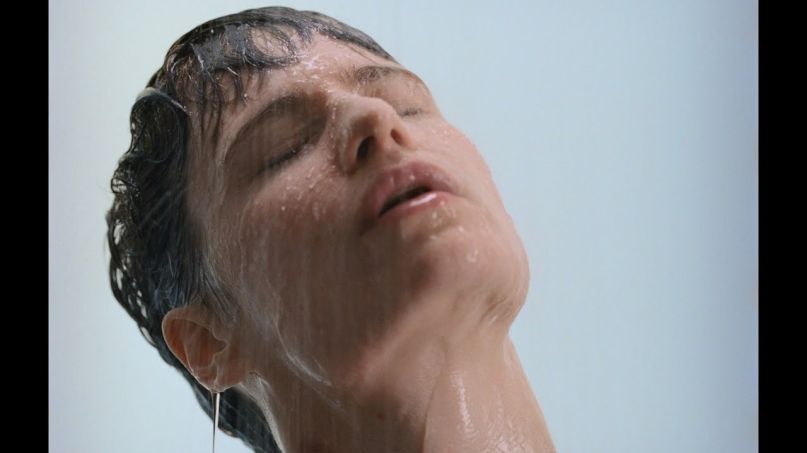 Christine and the Queens 5 Dollars

Continuing the lead-up to the release of her long-awaited second album, Chris, French synth-pop outfit Christine and the Queens has released a new single in “5 Dollars”.

Backed by Christine’s delicate vocals and the throbbing delicacy of its synth track, it’s an intriguing look at the empowerment that comes from challenging gender presentation: “Some of us just had to fight/ For even being looked at right.”

Christine describes the video as “tender” and “disheveled,” her character proudly facing her role in the invisible margins of society. What and whom she’s preparing for remains unsaid, Christine relishing that ambiguity. “I wouldn’t advise to conclude anything too drastic, since you’re glaring yourself, in an obscene fashion — voyeur.

Watch the music video for “5 Dollars” below.

Chris is due from Because Records on September 21st.