No one is safe from the hormone monsters in Big Mouth season 2 teaser trailer: Watch 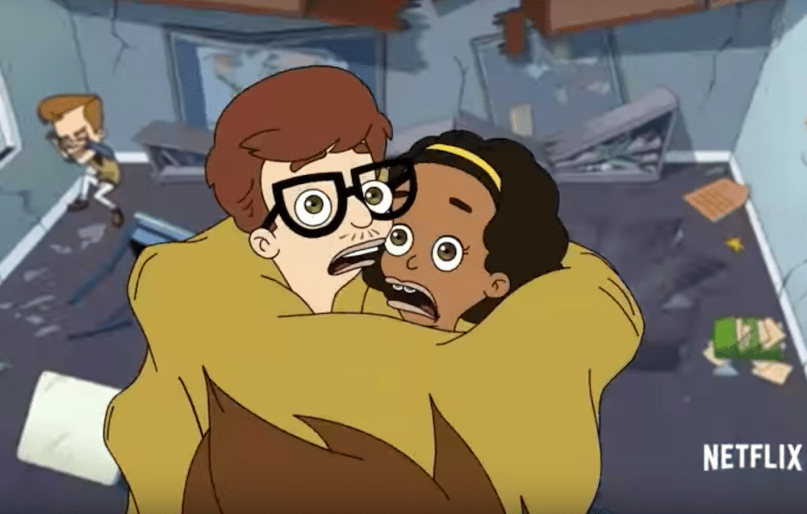 Whether you dealt with pit stains or an overactive libido (or both! fun!), it’s likely puberty didn’t leave you with very many pleasant memories. Netflix’s animated original series Big Mouth cleverly pokes fun at those unfortunate years, as it follows a group of 7th graders who are navigating their confusing journey into adolescence.

Big Mouth’s first season premiered in September 2017 to much acclaim, its relatable storylines bolstered by a star-studded cast of Nick Kroll, John Mulaney, Jenny Slate, Jordan Peele, and Maya Rudolph, among others. Season two is on the horizon, set to hit Netflix on October 5th, and its first teaser trailer hints at more teenage shenanigans.

The newly revealed clip sees protagonists Nick Birch (Kroll), Andrew Glouberman (Mulaney), and Missy (Slate) being attacked by their hormone monsters. There are no metaphors here — literal beasts Maurice and Connie from season one return to continue their mission of making puberty a living hell for their teenage victims. “Is he drawing a uterus or a zone defense?” Birch awkwardly asks in class as his teacher draws a diagram of fallopian tubes.

Along with the aforementioned voice actors, Fred Armisen, Jason Mantzoukas, and Jessi Klein are expected to reprise their roles alongside newcomers Gina Rodriguez (Jane the Virgin) and David Thewlis (Harry Potter, Wonder Woman).