Starring Sonoya Mizuno and Nick Offerman, the eight-episode show will follow a software engineer as she investigates her shady company

by Ben Kaye and Allison Shoemaker 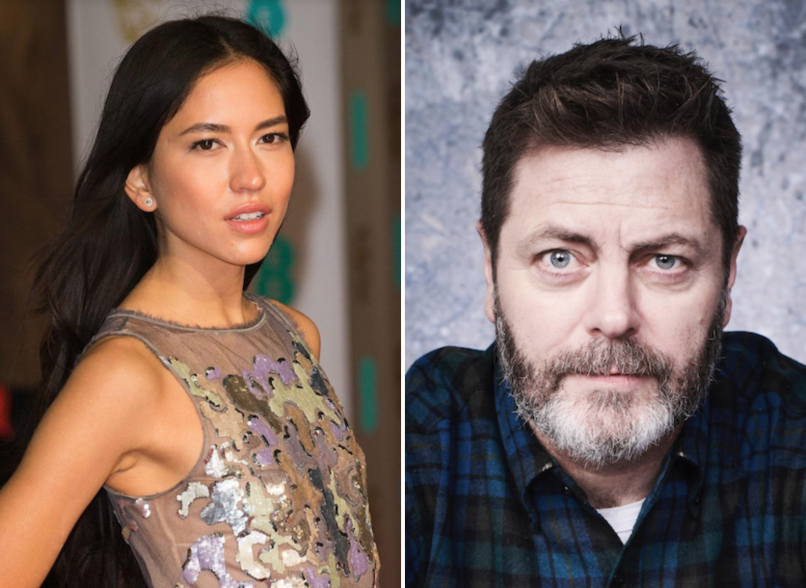 Alex Garland, the writer/director behind Ex Machina and Annihilation, has found a home for his next project. FX has ordered the creative’s eight-episode limited series, Devs.

The show will star Sonoya Mizuno (Kyoko from Ex Machina) as Lily Chan, a software engineer who works at “a cutting edge tech company” called Amaya. When she comes to believe the San Francisco-based company is somehow responsible for her boyfriend’s death, she begins investigating their ultra secretive development division. Nick Offerman will star as the CEO of Amaya, Forest, a man obsessed with “the covert work of the company’s development division.”

Garland will executive produce alongside Andrew Macdonald and Allon Reich of DNA TV, as well as his Ex Machina and Annihilation cohorts Eli Bush and Scott Rudin. The series goes into production this month, and will premiere in 2019.

Previously developed as a pilot, the series order for Devs came after FX execs were given all eight scripts and were made aware of Garland’s commitment to direct all eight episodes, a rarity even in the realm of the limited series. John Landgraf, CEO of FX Networks and FX Productions, said that the combination of the scripts, Garland’s directorial commitment, and “hearing Alex’s brilliant vision… it was an easy decision to order Devs to series.”