Mitski Outdoes Herself on the Stunning Be the Cowboy

Elegant songs that explore the pain, folly, and intoxication of building and losing connections 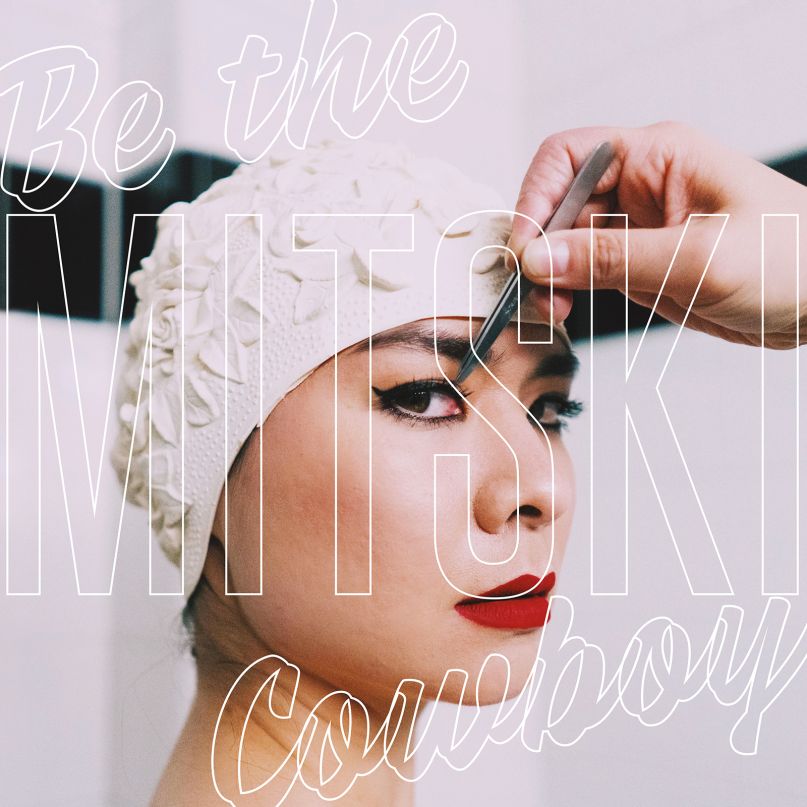 The Lowdown: None of us has just one love story inside. No one has just one heartbreak. These moments that pinprick our hearts and shift the earth under our feet — we collect them. For some of us, maybe, the ones drawn to grasping at the romance and intimacy of the everyday, our love stories and their consequences can number in the thousands. And they’re all unique, developed, and carried out in their own little sphere of existence, their own time, place, and circumstances. But they also share commonalities, because we are the one constant among them. Each story is about someone new, but it’s also just another story about us. Wherever you go, there you are.

Mitski’s stunning new release, Be the Cowboy, collects 14 such stories in elegant, compact musical vignettes that explore the pain and folly and intoxication of building and losing connections. For anywhere between one and four minutes (most songs are in the two-minute range), the musician grasps the listener’s hand and plunges them into a self-contained world in which one narrator confronts her relationship with relationships. And it is addicting. Each track is a gem, reflective and complex and yet exactly as simple as it ought to be.

The Good: The gem that glitters brightest to me — which may be different than the one that calls most to you — is Be the Cowboy’s fourth track, “A Pearl”, in which Mitski starts soft and apologetic in acknowledging that, yes, she is distant, and, yes, she knows it hurts her lover. She’s sorry, but — and this is where I fall totally apart — the music swells and she says, nearly cries, “It’s just that I fell in love with a war/ And nobody told me it ended/ And it left a pearl in my head/ And I roll it around/ Every night, just to watch it glow. Every night, baby, that’s where I go.” I’ve walked around for days with goosebumps on my skin and Mitski’s pearl in my head, contemplating all the wars I’ve fallen in love with and wondering if I’ve ever had the daring to sign a peace treaty, if all that unfinished business is weighing me down and pulling my focus in ways I never knew. “A Pearl” utterly consumed me. It’s an epic in two minutes, and it’s one of the best songs of the year.

Every song on Be the Cowboy, though, reflects Mitski’s skill at modulating mood. And with this record, she excels most at balancing rawness and sincerity with humor. The songs express deep throbbing pains and lusts that are complemented with self-awareness and a gentle good spirit. For example, Mitski needs little more than a spritely, wriggly synth and a drum machine to bring a wry levity to the question she croons on “Why Didn’t You Stop Me”: “I know I ended it, but why didn’t you chase after me?” She adds depth with crashing brush strokes of electric guitar, but a bouncing synth riff, like a slinky on a staircase, adds a knowing grin to the musings. Similarly, while admitting a willingness to let love do its worst, she initiates a pulsing, clanging beat over which she offers the playfully doomed and seductive invitation to “Toss your dirty shoes in my washing machine heart/ Baby bang it up inside.”

On a songwriting level, Mitski — already established as a top-tier songwriter — has outdone herself on Be the Cowboy. The album is full of constructions that are simple, bold, sharp, and generous. She wastes not a single second, every moment is intentional, every instrument employed for a purpose.

The Bad: There is nothing bad about Be the Cowboy. There is barely a single misstep. The songs are short and that’s perfect. There’s just as many shiny dance vibes as fuzzy distorted guitar, and it’s brilliant. Conceptually, every song lands. No negative feedback.

The Verdict: Mitski makes music like honesty isn’t something to be afraid of. The songs on Be the Cowboy are full of introspective, stomach-pummeling lyrics sung so steadily and unblinking that they gain even more power in their understatedness. On the gentle, swinging Western-tinged “Lonesome Love”, she sings of meeting an old lover to try to settle the score, only to realize as soon as they’ve locked eyes that she’s lost the game again. “Nobody butters me up like you,” she says, “and nobody fucks me like me.” On “Old Friend”, she closes out a reminiscence of a secret affair with the wide-eyed confession that “Every time I drive through the city where you’re from I squeeze a little.” On “Pink in the Night”, she admits that she could stare at her lover’s back all day. These are hard things to realize, to admit to yourself, to say out loud. But her ability to sing them so well and so directly reveals what can only have been a very, very long time spent digging into herself. (Ultimately, I suppose, the word I’m looking for here to explain what Mitski has in abundance is “vulnerability.”)

Be the Cowboy shows that love and loss can be grand and small at the same time. That two minutes is more than enough time to melt down emotion into a pure concentrate and nearly drown yourself in it. That every moment can be a epic love story, that every heartbreak can be as hard and small as a pearl and just as coveted.