Action Bronson arrested in Kosovo after smoking pot at festival 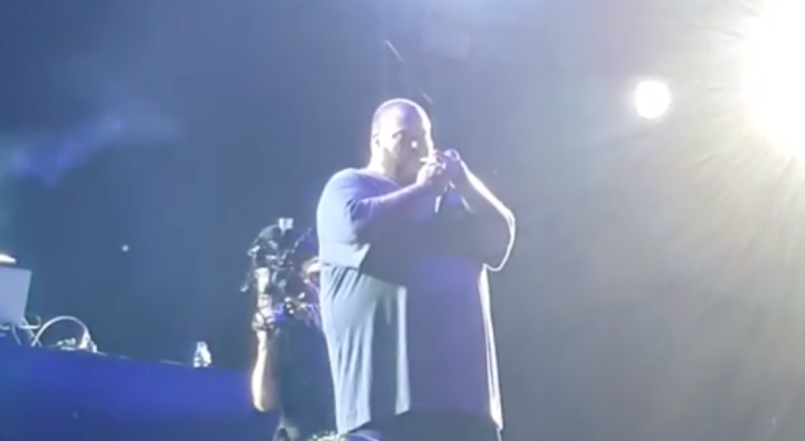 Action Bronson was reportedly arrested following a festival appearance in Kosovo on Saturday, according to TMZ.

TMZ reports that Bronson was detained after lighting up a joint on stage and then throwing it into the crowd. He was taken into police custody, but has since been released. It’s unclear whether he’s been charged with a crime.

We’ve reached out to Bronson’s representatives for more information.