The latest preview of the pop singer's forthcoming sophomore album 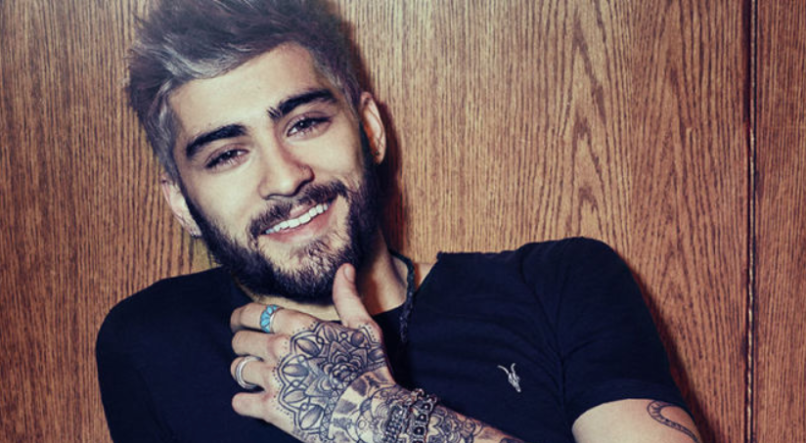 Zayn Malik has unveiled a new song in advanced of his upcoming sophomore album. Entitled “Sour Diesel”, the track was co-written by Zayn and Malay, who Zayn previously collaborated with on his debut album, Mind Of Mine. Rob Cavallo also received a songwriter credit on “Sour Diesel” in addition to serving as a co-producer alongside Zayn.

The accompanying video, which is streaming exclusively on Apple Music, stars Zayn as a vigilante hero. Watch it here, and stream the track below.

“Sour Diesel” was proceeded by “Let Me”, “Entertainer”, and a cover of Elvis’ “Can’t Help Falling in Love”.